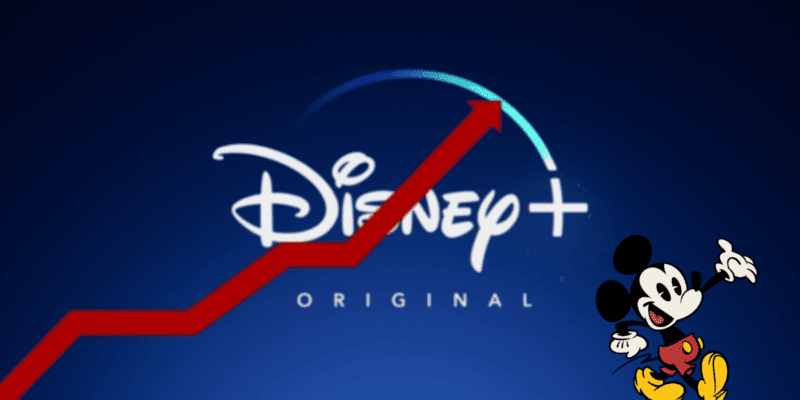 The Walt Disney Company has just released its 2021 Q3 earnings report and its continuing to see an increase in subscribers.

“We ended the third quarter in a strong position, and are pleased with the Company’s trajectory as we grow our businesses amidst the ongoing challenges of the pandemic,” said Bob Chapek, Chief Executive Officer, The Walt Disney Company. “We continue to introduce exciting new experiences at our parks and resorts worldwide, along with new guest-centric services, and our direct-to-consumer business is performing very well, with a total of nearly 174 million subscriptions across Disney+, ESPN+ and Hulu at the end of the quarter, and a host of new content coming to the platforms.”

When speaking to Hulu specifically, the Q3 report stated that the increase was due to subscription revenue growth and higher advertising revenue, which was partially offset by an increase in programming and production costs.

In regards to Disney+, the Q3 report stated:

The higher loss at Disney+ was due to higher programming and production, marketing and technology costs, partially offset by an increase in subscription revenue and Premier Access revenue for Cruella in the current quarter.

Disney+ has continued to make changes to select content on the service since its initial launch in 2019, including adding parental warnings to select shows and films as well as blocking select films from children’s profiles for “breaching content advisories”. Some of these films include Peter Pan, Dumbo, Lady and the Tramp, and others.

Are you shocked to see Disney+ subscribers continue to increase? Let us know in the comments below.

Comments Off on Disney+ Continues to See Increase In Subscribers, According to Q3 Report