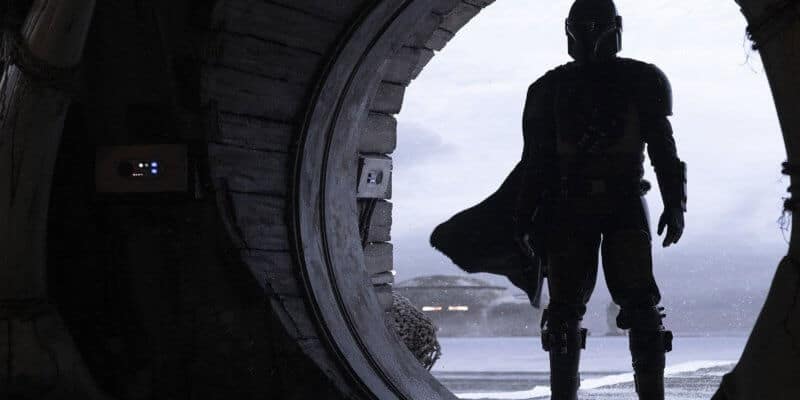 The Mandalorian creator, Jon Favreau, announced today when we can expect season 2 of his fan-favorite series to be released on Disney+ in Fall 2020.

It was already well-known that The Mandalorian would have a second season. But the question up until this point was “When?” Season 2 is already undergoing principal photography.

Favreau’s live-action Star Wars spinoff series was poised as the flagship original program for Disney’s straight-to-consumer streaming service Disney+. The show follows the adventures of a bounty hunter as he protects a 50-year-old creature that looked like a baby version of Yoda from other bounty hunters tasked out by Moff Gideon. As each episode brings a new adventure with a first-class cast, we learn a little bit more about “Mando’s” past as well as the identity of “Baby Yoda.”

Related: The Western spirit and franchise tribute behind The Mandalorian’s mask

SPOILER ALERT: What to expect after season 1

Season 1 ends with “The Child”/”Baby Yoda” being officially tied to “Mando” as a Foundling. His mission is to now take “The Child” as his own, train him in the ways of Mandalore, and return him to his people: The Jedi.

We also see the chief antagonist of Season 1, Moff Gideon, survived his tie fighter crash AND wields a special weapon: an ancient lightsaber with a black blade known as the Darksaber. The Darksaber was forged by the first Mandalorian to become a Jedi Knight, Tarre Vizsla.

Long story short, the Darksaber appears multiple times throughout The Clone Wars and Star Wars Rebels TV shows. It is a strong physical symbol of the parallels and conflicts between the Jedi and the Mandalorians. We should expect to learn more about the Darksaber, as well as more about the history between the Jedi and the Mandalorians.

There are also some questions that we who are familiar with storytelling should start asking:

Hopefully, we will discover the answers to these questions and more as we get closer to Fall 2020 and dig into season 2.

What did you think of Season 1 of The Mandalorian? Did you enjoy the finale? What are you hoping to see in season 2? Let us know in the comments!

Comments Off on BREAKING: “The Mandalorian” Season 2 Announced for 2020!