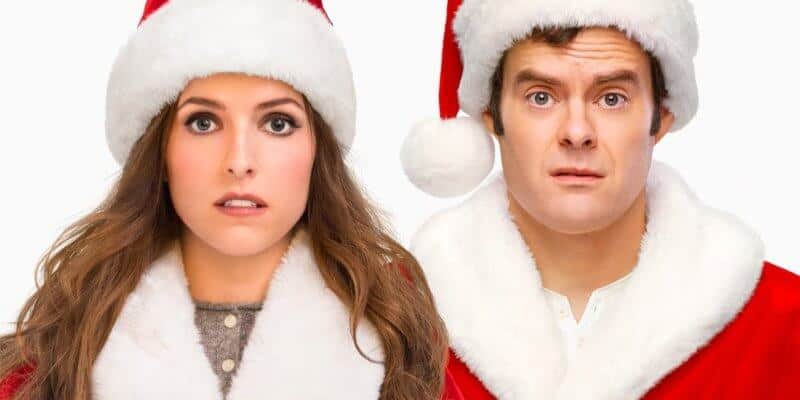 This morning Disney announced a new holiday-themed film set to take to the airwaves on the new Disney+ streaming service beginning November 12.

Disney+ is the only place you’ll be able to see “Noelle,” starring Anna Kendrick (“Into the Woods”), Billy Eichner (“The Lion King”) and Bill Hader (“Saturday Night Live”).

The film directed by Marc Lawrence, was originally announced in 2017, and was to be a theatrical release from Walt Disney Studios Motion Pictures at the box office this November. Now we know that this festive holiday film will be available for streaming via Disney+ beginning November 12. Take a look at the festive costumes for this new holiday film.

“Noelle” joins a big family of films and series on Disney’s new streaming service that threatens to oust Netflix because of its exclusive content, like Jon Favreau’s “The Mandalorian” series, its readily available Disney, Marvel and Star Wars content and because of its competitive pricing.

Disney+ will be available on many smart TVs and connected devices. It will also be available on Apple TV, Google Chromecast and Roku. Disney+ content can also be streamed via gaming consoles like Sony PlayStation 4 and the Xbox One console. It will not, however, be available via Amazon Fire and Fire TVs–at least not at the time of its launch.

Do you plan to purchase the Disney+ streaming service? If so, what are you most excited about watching once November rolls around?