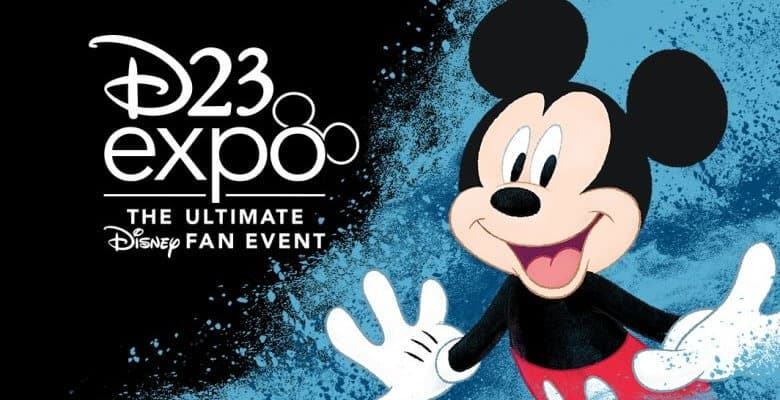 Disney fans all the world over are eagerly awaiting the arrival of late August. Why? Because it’s time for the 2019 D23 Expo, coming August 23-25 to the Anaheim Convention Center, and this year, attendees will get to experience Disney’s exclusive streaming services, Disney+, ESPN+, and Hulu, at the Expo for the very first time, almost 3 months before the new service launches on November 12.

Disney+ is an all-new video on-demand streaming service owned and operated by The Walt Disney Company. This year marks the first time the service will be a part of the D23 Expo, and event-goers won’t want to miss a single opportunity to see what all the Disney+ hoopla is about.

On Friday, August 23, Disney+ will host a First Look Showcase at 3:30 p.m. in Hall D23. During this presentation hosted by Yvette Nicole Brown (known for Disney’s “Lady and the Tramp” and “Elena of Avalor”), there will be surprise guests, exclusive reveals, performances and even a preview of original films from Disney, Marvel, Star Wars, PIXAR and National Geographic, to name a few. Guests of the Expo will also enjoy a glimpse at the not-yet-released “Lady and the Tramp,” “The Mandalorian” and “High School Musical: The Musical: The Series.”

Then at 5:30 p.m. on Friday at the D23 Arena, guests will get a chance to sneak a peek at a screening event for the new “High School Musical” series before it’s available anywhere else. D23 Expo attendees can also see demonstrations of the new Disney+ app at the Disney+ pavilion on the Expo show floor. And for those who love getting up close and personal with new series, there will also be costumes and props from Disney+ originals.

D23 Expo attendees will even have an opportunity to sign up for the new streaming service with exclusive offers made available only to guests of the Expo and D23 members.

Just take a look at the Disney+ entertainment-packed schedule for the Expo weekend:

Don’t have your D23 Expo tickets yet? You’re in luck! There are still single-day tickets available for Friday, August 23 and Sunday, August 25. The cost is $89 for adults and $69 for kids ages 3 to 9. For more information or to purchase tickets, click here.

Have you ever been to the D23 Expo, and are you planning to subscribe to Disney+ when it becomes available in November?