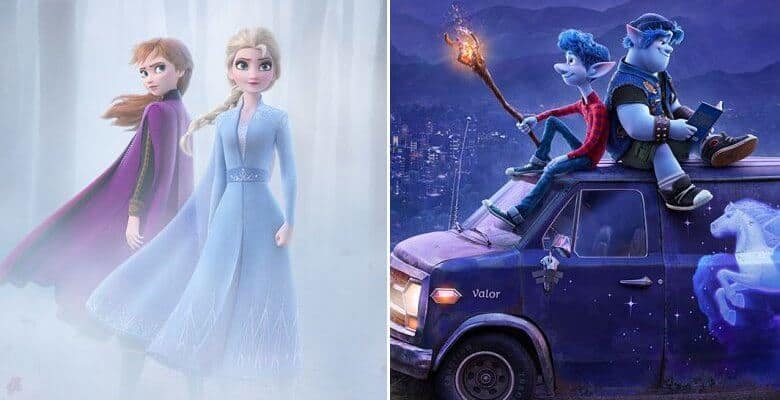 If you’ve been itching to find out more about what we can expect from upcoming films like “Frozen 2,” “Onward,” and the recently-announced “Soul,” you’re in luck. Disney just announced presentations for all three of these films (and so much more) will take place at D23 Expo this summer. Here’s everything you need to know to make sure you don’t miss out! 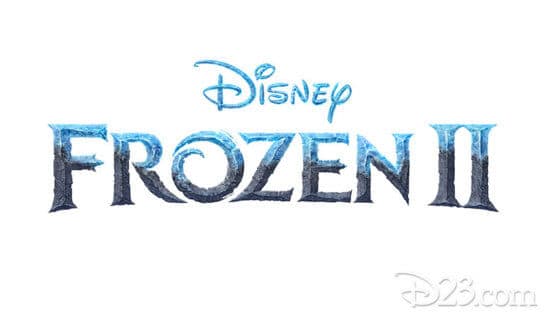 We previously shared the schedule of major presentations at D23 Expo, so you can check that out here, but Disney just confirmed what we were hoping for: that we will find out even more information about the films we are most excited to see!

On Saturday, August 24, at 10 a.m., those with valid admission to D23 Expo can attend the presentation, Go Behind the Scenes with The Walt Disney Studios. During this discussion, Walt Disney Animation Studios’ Chief Creative Officer Jennifer Lee and Pixar Animation Studios’ Chief Creative Officer Pete Docter will present never-before-seen footage and share some pretty surprising announcements. If you’ve attended D23 Expo before or you follow along with the D23 news, you know that major films and details are typically announced during the convention, so we’re definitely bracing ourselves to see some awesome sneak-peek footage and hear amazing new information about the films we can’t wait to see. Disney confirmed this week that during this presentation, Disney and Pixar will reveal footage and details about “Frozen 2” (which hits theaters in November 2019), “Onward” (which hits theaters next March), and the recently announced “Soul” (which premiers summer 2020). 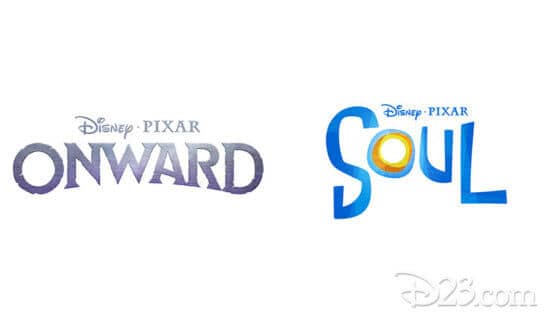 If you managed to get tickets to D23 Expo 2019, you can catch the sneak peeks of all of these highly-anticipated Disney and Pixar films on Saturday, August 24, at 10 a.m. in Hall D23. But if you can’t make it to the Saturday presentation, you can catch up on all the “Frozen 2” and “Onward” details by visiting the Show Floor daily throughout the entire expo weekend. Expo attendees will have the opportunity to learn more about “Frozen 2” and “Onward” and the chance to meet the teams behind the movies (and you may even receive autograph signings of exclusive art and a promotional giveaway!).

Don’t have tickets to the Expo? Don’t worry! Inside the Magic will be sharing coverage of all of the latest news and updates from D23 Expo 2019 all weekend long, so be sure to follow along so you don’t miss out on the latest news.

Which of these upcoming Disney movies are you most excited to learn more about at D23 Expo this year? Let us know in the comments!