If you’re planning to attend D23 Expo this year (or if you still need some convincing to attend), you’re in luck. Disney just announced some of the awesome presentations event attendees can experience at the 2019 D23 Expo, and we can’t wait to see these in person.

D23 is the largest community of Disney fans worldwide, and every two years Disney hosts the D23 Expo where Disney fans can gather to share their love for the company (and where some pretty epic Disney Parks and movie announcements are made). This year’s expo takes place from August 23-25 at the Anaheim Convention Center and there are plenty of amazing presentations all weekend long. Here are all the details. 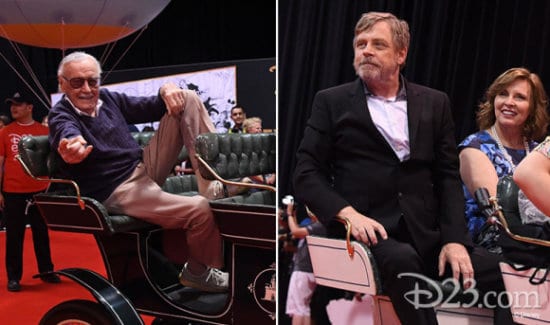 Disney Chairman and CEO Bob Iger will kick off the Expo at 10:30 a.m. with the Disney Legends Award Ceremony, an amazing way to honor those who have significantly contributed to The Walt Disney Company. This year’s recipients are Wing Chao, Robert Downey Jr., Jon Favreau, James Earl Jones, Bette Midler, Kenny Ortega, Barnette Ricci, Robin Roberts, Diane Sawyer, Ming-Na Wen, and Hans Zimmer. Later that day at 3:30 p.m., Disney’s new streaming service Disney+ will showcase its slate of original films and series coming soon when it launches on November 12. The content includes “Lady and the Tramp,” “The Mandalorian,” “High School Musical: The Musical: The Series,” and many more. 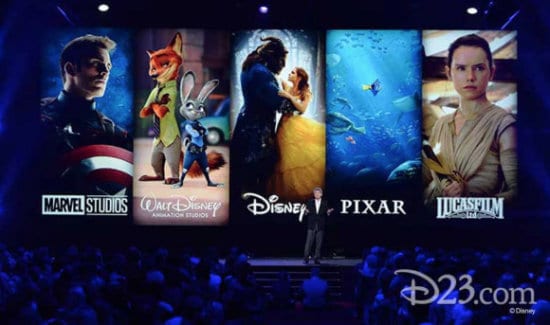 On Sunday morning at 10:30 a.m., Disney Parks, Experiences, and Products Chairman Bob Chapek will give fans a preview of what’s to come at Disney Parks. We’re most excited to hear about everything coming soon to Epcot at Walt Disney World Resort and Disney California Adventure at Disneyland Resort.

These Expo favorites will take place in “Hall D23,” the 6,800-seat venue located in Hall D of the Anaheim Convention Center. Additional events taking place at D23 Expo 2019 will be announced in the coming weeks. 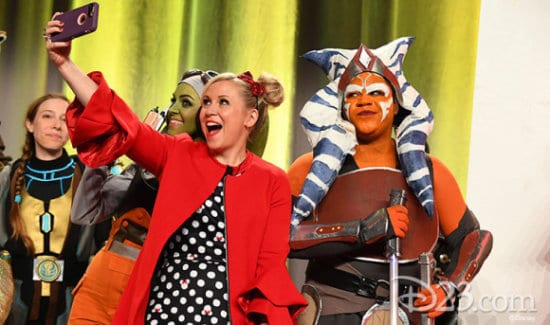 Single-day tickets for Friday and Sunday of D23 Expo 2019 are available for $89 for one-day adult admission and $69 for children 3–9. Gold Members of D23: The Official Disney Fan Club can purchase tickets for $77 for a one-day adult admission and $59 for children 3–9. Single-day Saturday tickets and three-day passes are sold out. For more information on tickets and D23 Expo 2019, visit D23Expo.com.

If you already purchased your D23 Expo 2019 tickets, which of these presentations are you most excited to attend? Let us know in the comments!