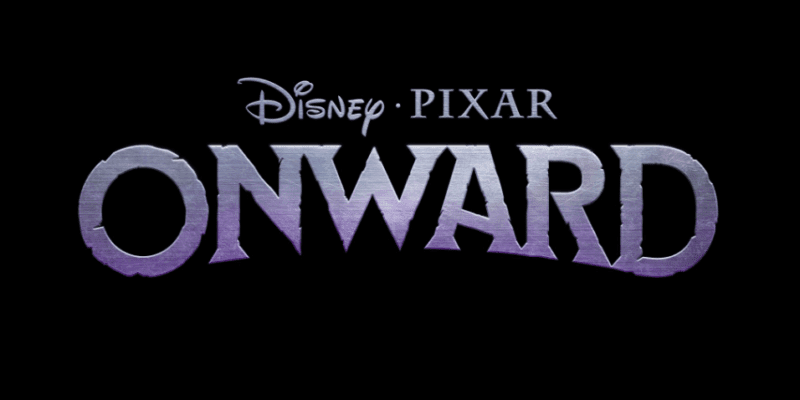 Chris Pratt (“Guardians of the Galaxy”), Tom Holland (“Spiderman: Homecoming”), Julia Louis-Dreyfus (“Veep”) and Octavia Spencer (“The Shape of Water”) lend their voices to the new feature film. Set in a suburban fantasy world, Disney-Pixar’s “Onward” introduces two teenage elf brothers who embark on an extraordinary quest to discover if there is still a little magic left out there.

The movie is directed by Dan Scanlon and produced by Kori Rae, the team behind 2013’s “Monsters University.” According to Scanlon, the movie was inspired by his own life. “At Pixar we try to create stories that come from some kind of personal truth,” he said. “This film was inspired by my own relationship with my brother.”

According to the filmmakers, they’ve assembled a dream voice cast to help bring key characters to life.

The movie was discussed at D23 Expo 2017 as an untitled project, and Scanlon said the world will be populated with elves, trolls, sprites, centaurs, and other magical creatures. Unicorns are also included, according to Polygon, but they’ll be “annoying, trash-eating pests, like raccoons or possums.”