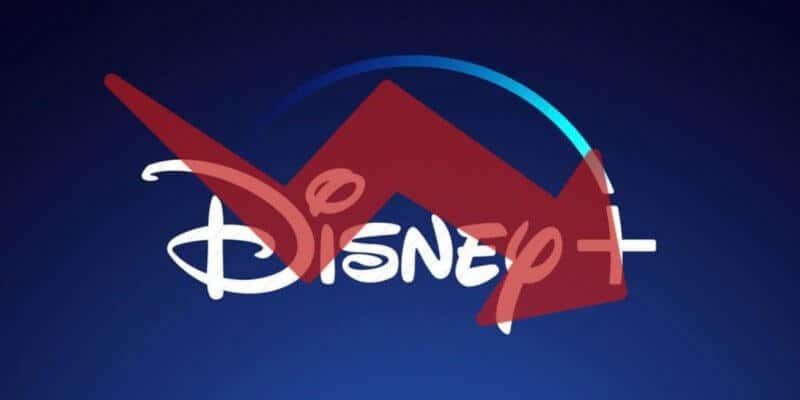 Are you one of the over 10 million subscribers to Disney’s new streaming service, Disney+? Are you loving the service? Or do you think you are going to unsubscribe sooner than expected?

Well, according to a recent survey by Express VPN, there are quite a few current subscribers that will be ending their subscription a tad bit early.

The survey asked 1500 Disney+ subscribers about their viewing habits as well as personal opinions on Disney+ thus far. So what were subscribers most excited for versus least excited for? The results are in.

Something that the survey showed, which isn’t all that surprising, was that 81.07% of Disney+ subscribers admitted to nostalgia being one of the main reasons they chose to subscribe to Disney+. From Original Disney Channel shows like Lizzie McGuire and That’s So Raven to Disney Cartoons such as TaleSpin and Recess, I can personally attest to the fact that the nostalgia is real.

Though the survey has shown positive feedback amongst the 1500 Disney+ subscribers who participated, it seems as though not everyone is planning on keeping the subscription long term.

In fact, ExpressVPN asked how likely the current subscribers are to cancel their Disney+ in the next 6 months. And these were the results:

The number of subscribers are continuing to grow across the country so this is hard to believe, but I guess we will have to wait and see what happens when the time comes.

Are you a current Disney+ subscriber? Do you plan on canceling your subscription in 6 months or will you be keeping the streaming service long term? Let us know in the comments.