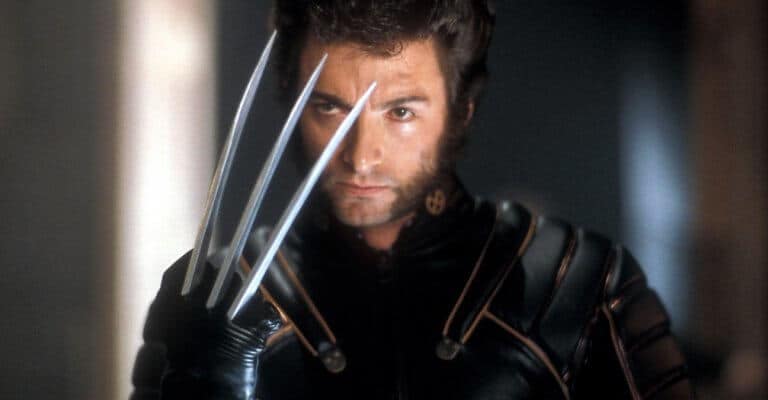 Marvel fans have been binging Disney+ as many of the MCU favorite films are available to stream, including Captain Marvel, Black Panther, Iron Man, Doctor Strange, and of course, Avengers: Endgame. Fans were also excited to see some of the older Marvel animated shows Spider-Man: Unlimited, Avengers: United They Stand, Hulk and the Agents of S.M.A.S.H. and others.

But Marvel fans have noticed that there is a franchise missing from the streaming service that they were hoping to see, especially since Fox was recently acquired by Disney as a part of the purchase of 21st Century Fox. And that franchise is the ever-popular X-Men film series.

Currently, there aren’t any X-Men films available to stream on Disney’s streaming service, Disney+, but that is about to change for those in certain regions.

The Australian website Finder.com is currently reporting that eight of Fox’s X-Men films are going to be making their way onto Disney+.

According to the site, Australia’s version of Disney+ will be getting the following X-Men films on Friday, December 20th:

The only PG-13 X-Men film missing from the above list is Dark Phoenix, which hit theaters earlier this year. It is not surprising that Deadpool, Deadpool 2, and Logan are not included as they have an R rating.

Currently, there hasn’t been any word on if these any X-Men films will be available on the United States version of Disney+, but it would make sense for them to be added soon given the X-Men films are extremely popular and are close to the MCU.

Do you want to see the X-Men films on Disney+ in the United States? Let us know in the comments!