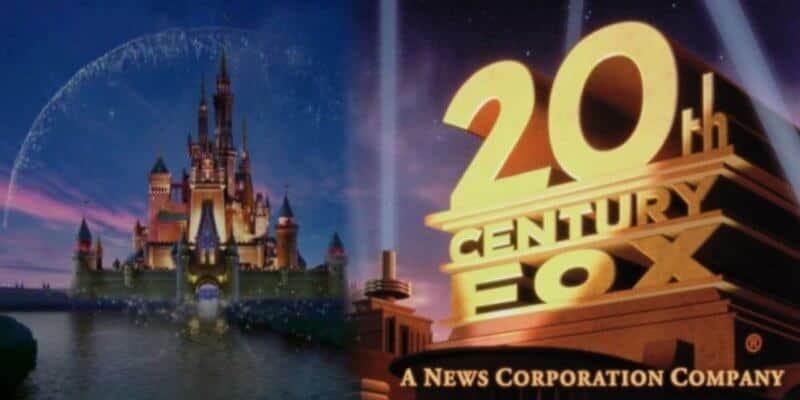 The Walt Disney Company officially acquired 20th Century Fox in a $71.3 billion deal earlier this spring. And while fans of popular Fox films previously thought the merger wouldn’t affect their favorite movies, they’re now pretty worried. Why? Because Disney has been quietly putting Fox movies into its vault.

If you’re unfamiliar with the Disney Vault, here’s what you need to know. The Disney Vault is a term used by Walt Disney Studios Home Entertainment to refer to the policy of Disney putting its home video releases of films on moratorium. Disney films (like Sleeping Beauty, Alice in Wonderland, The Jungle Book, and Toy Story) are available to purchase for a limited time, but then they’re put into the vault and made available again once they are re-released.

Of course, with Disney’s new streaming service, Disney+, it feels like the vault no longer exists, since the platform will be home to virtually all of the Disney, Pixar, Marvel, Star Wars, and National Geographic content a fan could ever ask for. But when it comes to movie theaters having access to screening Disney films long after they’ve already been released for home video — and apparently, when it comes to Fox movies of the same nature — the vault seems to still be in operation.

In a new report by Vulture, a new policy by Disney is making it difficult for theaters across the U.S. to show older, back cataloged Fox films in theaters (such as Planet of the Apes, Alien, The Princess Bride, and other popular films with large cult followings).

One example reported was a local theater in Rochester, NY that had booked a screening of Fight Club but was later told by Disney officials that “a Digital Cinema Package (DCP) of the movie would no longer be shipped.” The theater was later told by a Disney representative that this was a misunderstanding and the film could still be shown at the theater, although the Disney representative reportedly reversed the decision after the Los Angeles Times called Disney to clarify the policy.

This new policy extends beyond just smaller local movie theaters. Major theater chains like Cineplex that screen first-run movies are now being denied the right to screen older Fox films. Many theaters in North America thrive off showing screenings of classic films like  The Sound of Music or even the original  Miracle on 34th Street during Christmas time.

Vulture reports that Disney has declined to comment on this policy — and at the time of our article’s publication, Disney has yet to publicly make a statement regarding Fox films as they relate to the Disney Vault. However, the new policy is thought to be directed at theaters that screen both first-run Disney and Fox titles as well as older titles.

According to a film distributor who reportedly has firsthand knowledge of The Walt Disney Company‘s new vault policy, nonprofit theaters and select other venues (like outdoor screenings at public places, museums, and cultural institutions) will still be allowed to screen vintage Fox films. And on some occasions like anniversaries, there will be exceptions to the policy. But there are no guarantees.

It’s also been found that the new policy is being applied differently from theater to theater. Some theaters are getting denied access to older Fox titles, while other theaters have been able to show screenings just fine.

Disney could be deciding to put Fox titles in the vault in order to further persuade consumers to subscribe to Disney+, since many Fox titles will be available for streaming as early as the new platform’s launch day on November 12 — which is definitely something to celebrate! But some believe that limiting the access to screenings of Fox titles is simply how The Walt Disney Company does business, not only with its original content but with the content it’s acquired.

What do you think of Disney’s new policy? Let us know your take in the comments below.