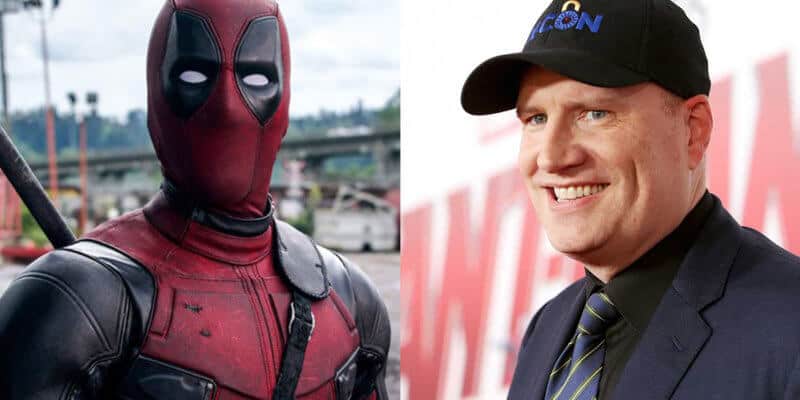 Now that Marvel’s Phase 4 has officially been announced, rumors have been swirling as to what’s to happen with Fox properties. Specifically, Deadpool and it seems now that the control over the merc with a mouth is going directly to Marvel Studios President Kevin Feige.

There has been rumors that Fox Studios boss Emma Watts, who formerly was in charge of Deadpool and other Fox properties, was leaving Fox/Disney for a competing studios. A report claimed Watts was planning to leave once creative control was handed over to Marvel Studios. However, it seems Watts is staying. Why, you might ask? Probably because she was given oversight of James Cameron’s “Avatar” franchise.

Naturally, who wouldn’t be happy trading one massive film franchise for another? However, what this new finding doesn’t reveal for fans is when they can expect a “Deadpool 3”? Earlier this week, Kevin Feige teased the addition of both Fantastic Four and X-Men, but no word was mentioned of Deadpool.

Earlier this year, it was rumored that there was a very good chance Marvel would be make some announcement on X-Men being added to the company’s Phase 4. The company didn’t exactly give a set time and date. However, they did confirm it was going to happen.

As for Deadpool, some believed Marvel Studios might introduce the infamous character into the MCU in the next Spider-Man film. Although, now his future seems to be unknown. But, if Disney is making this big of a deal to make sure Feige has full control over Deadpool, then there is probably a good chance the company is already looking for ways to bring him back to the big screen under the MCU.

What are your thoughts on Deadpool and other Fox properties moving under the control of Kevin Feige? Let us know in the comments below!

Comments Off on Deadpool, all Fox properties control have gone to Kevin Feige