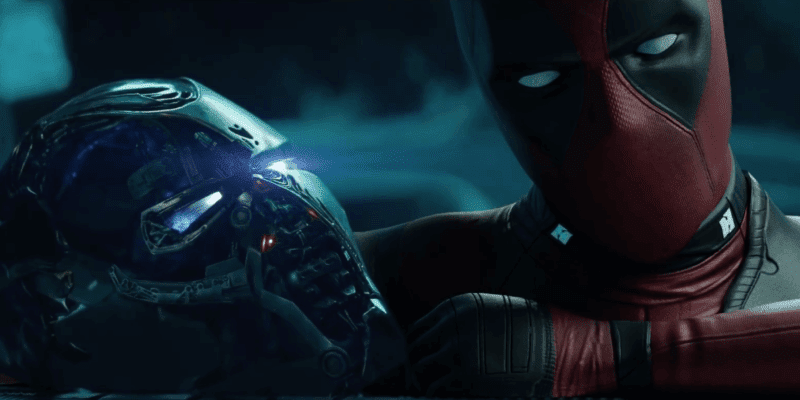 In a new video circling the internet, YouTuber and content creator Mightyraccoon! has taken the most recent trailer for Marvel’s “Avengers: Endgame” and reworked it with the help of CGI, additional voiceover, sound effects and the superhero we love to hate, Deadpool, to create a hilarious trailer that rips the globally successful franchise to shreds in only two minutes and twenty-seven seconds.

The Disney/Fox merger has had everyone wondering how soon fans will see Fox-owned Marvel characters integrated into Disney’s MCU and YouTuber and content creator Mightyraccoon! took the task of creating this epic merger into his own hands. First released on the Mightyraccoon! YouTube channel only a few days ago on Sunday, March 17, the video has already racked up almost 4.2 million views with its undeniable ability to garner only the harshest truths of the Marvel Cinematic Universe, in addition to a few cheeky jabs at the larger-than-life characters.

Through some very high level video editing techniques, Mightyraccoon! was able to digitally impose Deadpool into every scene from the newly released trailer while also cutting out the preview’s original audio, which the creator re-edited with a new score and voiceover by an unofficial Deadpool.

The jokes begin in the very first scene, where we first see Deadpool laying casually in a flashback next to Iron Man where Deadpool asks to “mute him,” up until the very last when Thor puts his hand up to catch his hammer, which comically smacks Deadpool in the back of the head as it flies toward his grasp.

Other laugh-inducing scenes from the trailer include Deadpool lifting up Steve Rogers (Captain America before his transformation into Captain America) in a flashback from the first “Captain America” film to fit into the reflection of a soldier, a shot of Ant-Man standing in fear, to which Deadpool jokingly asks “if you’re looking for your superpowers…,” and a final scene of the masked hero repeating the famous mantra first heard in the official trailer, “Whatever it takes.”

What are your thoughts of this hilarious new trailer? Let us know in the comments below!

Comments Off on Hilarious “Avengers: Endgame” parody featuring Deadpool will have you in stitches