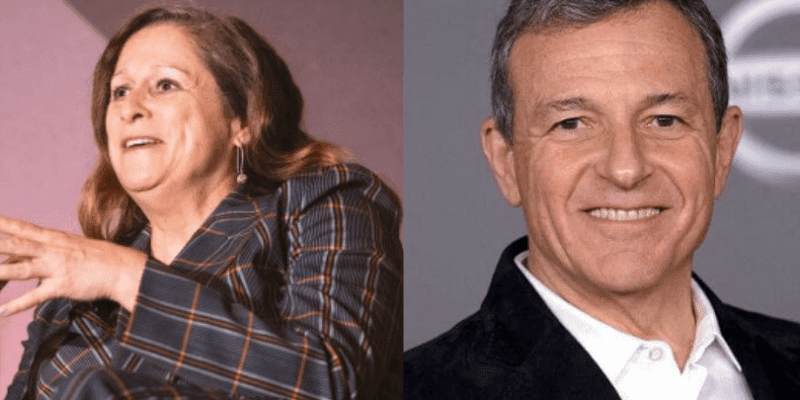 This article was originally published on April 22. We have since updated it to include the most recent information, which is included at the end of this article.

Bob Iger, chairman and CEO of The Walt Disney Company, earned $65.6 million in total compensation for the company’s 2018 fiscal year. And while many have shared their opinions regarding Iger’s pay, there’s one person in particular who isn’t happy about how much Iger is making: Roy O. Disney’s granddaughter Abigail.

Abigail Disney, a filmmaker and philanthropist (and Walt Disney’s great-niece), recently shared her opinion of Iger’s compensation during a conversation on “humane capitalism” at the Fast Company Impact Council, calling a $65.6 million corporate payout “insane” and sharing that it has a “corrosive impact on society”. According to Abigail Disney’s calculations, Iger could have awarded a 15% raise to every Disneyland employee and still pocket $10 million in his own compensation.

Abigail Disney’s most recent outspokenness about the issue of The Walt Disney Company’s corporate pay structure doesn’t come as a shock. In the past, she has urged companies to do better by their employees. “I can’t sit back and accumulate wealth simply because I’ve inherited it.” Others have also pointed out the disproportionate compensation that The Walt Disney Company awards their higher-ups in a recent study by Equilar, Iger earned 1,424 times the compensation of the median Disney employee.

“Disney has made historic investments to expand the earning potential and upward mobility of our workers, implementing a starting hourly wage of $15 at Disneyland that’s double the federal minimum wage, and committing up to $150 million for a groundbreaking education initiative that gives our hourly employees the opportunity to obtain a college or vocational degree completely free of charge,” the statement read. The company also shared that Iger’s 2018 earnings were tied to both performance and a stock grant associated with Disney’s $71.3 billion acquisition of Fox. 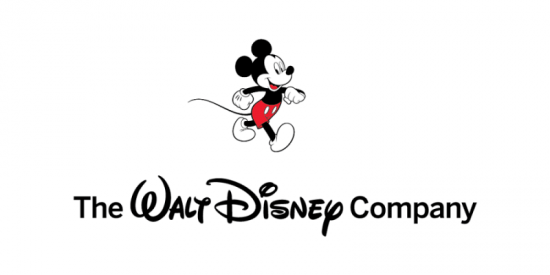 Later, Abigail Disney took to Twitter to emphasize her point in what appeared to be a response to Disney’s statement on the compensation matter. In the thread, she shared what she believes to be the issues of corporate compensation on this level. Here’s some of what she had to say:

Let me very clear. I like Bob Iger. I do NOT speak for my family but only for myself. Other than owning shares (not that many) I have no more say in what happens there than anyone else. But by any objective measure a pay ratio over a thousand is insane…I’m not saying iger doesn’t deserve a bonus. He most certainly does. He is brilliant and has led the company brilliantly…It’s nice to give a bonus to a person pulling down a salary. Everybody loves that. You know what everybody loves more than that? A raise.

Let me very clear. I like Bob Iger. I do NOT speak for my family but only for myself. Other than owning shares (not that many) I have no more say in what happens there than anyone else. But by any objective measure a pay ratio over a thousand is insane. https://t.co/O34OjXd6rr

In a further response to Disney’s defense of its pay practices, Abigail Disney wrote an op-ed for the Washington Post titled “It’s time to call out Disney — and anyone else rich off their workers’ backs.” The op-ed reads that The Walt Disney Company’s assertion that they pay workers double the federal minimum wage “fails to recognize that the company worked quietly to try to defeat a ballot initiative to lift the minimum wage paid by certain employers to $15 an hour in Anaheim.”

“There are just over 200,000 employees at Disney,” Abigail Disney wrote. “If management wants to improve life for just the bottom 10 percent of its workers, Disney could probably set aside just half of its executive bonus pool, and it would likely have twice as much as it would need to give that bottom decile a $2,000 bonus. Besides, at the pay levels we are talking about, an executive giving up half his bonus has zero effect on his quality of life. For the people at the bottom, it could mean a ticket out of poverty or debt. It could offer access to decent health care or an education for a child.”

Abigail Disney shared that while she is only speaking for herself and not the Disney family, she feels she needs to speak out because she believes The Walt Disney Company “occupies a special place in the economic landscape. Its profits are powered by emotion and sentiment and, yes, something as fundamental as the difference between right and wrong.” You can the full op-ed in the Washington Post here.

What do you think of Iger’s compensation? Do you agree with Abigail Disney? Let us know in the comments!