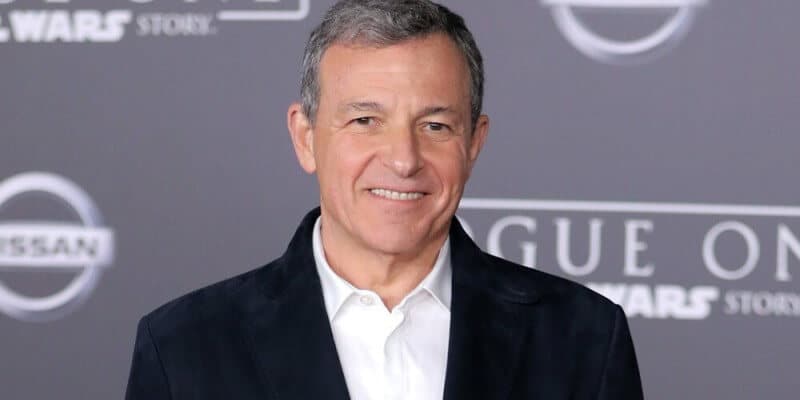 It looks like Bob Iger may be leaving The Walt Disney Company after all. The current Chief Executive Officer shared during last week’s investors presentations that his time with Disney will be coming to an end in 2021.

Iger, who has served as the CEO of The Walt Disney Company for over a decade, doesn’t expect to extend his contract when it expires in around two years. In fact, he says, he expects to step down altogether.

“I’m expecting my contract to expire at the end of 2021,” Iger said. “And I was going to say ‘and this time I mean it,’ but I’ve said it before. I’ve been CEO since October of 2005 and as I’ve said many times, there’s a time for everything and 2021 will be the time for me to finally step down.”

Though Iger has extended his contract with Disney twice in the past, the most recent extension in 2018 was contingent upon the recent Disney-Fox merger. As CNBC points out, now that Disney has finally acquired Fox, Iger plans to finish out his current contract and wrap up his role at Disney in the next couple of years. But when his contract ends, he will be leaving with a full resume. Since he took on the role of CEO back in 2005, Iger played an integral role in Disney’s most recent acquisitions. Disney acquired Pixar in 2006, Marvel in 2009, Lucasfilm in 2012, and finally Fox in 2019, all of which were under Iger’s leadership as CEO of The Walt Disney Company. 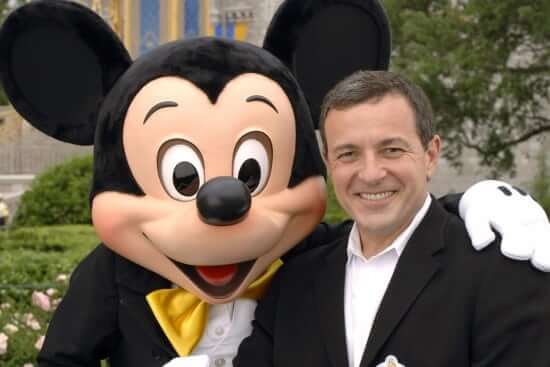 During the investors presentation on April 11, Iger also shared that a plan is in the works for his successor. While rumors have been circulating about who in the company would be a good fit, some believe that Disney has been restructuring certain roles within the company to set up two potential future CEOs after Iger steps down. CNBC points out Kevin Mayer, the head of strategy who was recently named chairman of a new direct-to-consumer and international segment, and Bob Chapek, the current head of Disney Parks and Resorts who was recently been given consumer products to oversee.

“I’ve been engaged with the board for quite some time and there’s discussion about succession and they’ve been engaged in a succession process,” Iger said of the search for a new CEO. “And we continue to feel that they will be able to identify my successor on a timely enough basis so this company has smooth transition.”

We’re excited to see what the future holds for Iger, including what he has up his sleeve during his final two years with The Walt Disney Company.

Who do you think would be a good fit as future CEO of The Walt Disney Company? Share your thoughts with us!