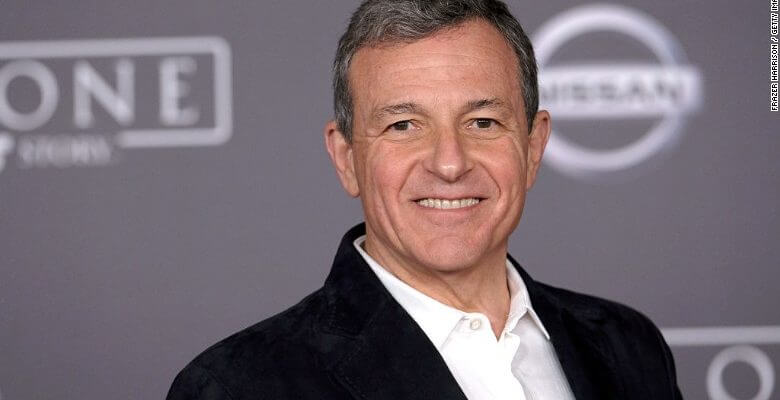 In the interview, Iger stated, “When the Disney-Fox deal was announced, my contract was going to expire in June 2019. Both Rupert Murdoch, when he contemplated selling the company for stock, and then our board, said I had to extend for three years for this acquisition to happen. Part of that extension was compensating me for having done this deal in the first place.” According to Iger, shareholders have a say on compensation, and Disney shareholders vote every year. In 2018, less than a majority favored the compensation packages.

Iger shared that although the votes were nonbinding, the Disney board believed it needed to speak with shareholders to figure out the issues with the compensation packages that caused a majority to vote against them. “The bar was raised in terms of Disney’s performance and how the company would have to perform for me to earn the kind of compensation that was contemplated in the original contract,” he said.

Iger also shared that he agreed to his compensation changes, putting speculations to rest.

“I’m a big boy. I agreed to do this,” Iger continued in the interview, stating that he met with the board an hour after the vote transpired to discuss what needed to be done. “One of my primary responsibilities in this job is to make sure the reputation of this company is stellar, and that’s among customers, employees, and shareholders. I said to them I want to do what is necessary to get a positive say-on-pay vote.”

Disney has made it more difficult for CEO Bob Iger to receive his bonus after he steps down from his position in 2021.

In an SEC filing on December 3, 2018, we found out that the Walt Disney Company amended Iger’s current contract, which expires in 2021. While the change to the agreement does not affect Iger’s current compensation, it does affect the potentially large bonus that the CEO will receive when his tenure with The Walt Disney Company ends in a few years.

The Hollywood Reporter wrote that although there is no way to predict what the price of Disney stock will be by the end of 2021, based on Monday’s stock price and whether Disney’s shares outperform 75 percent of the other stocks on the S&P 500, Iger would potentially receive a bonus of approximately $135 million, before the amendment to his contract. Now that his contract has been amended, he will potentially receive only $119 million. 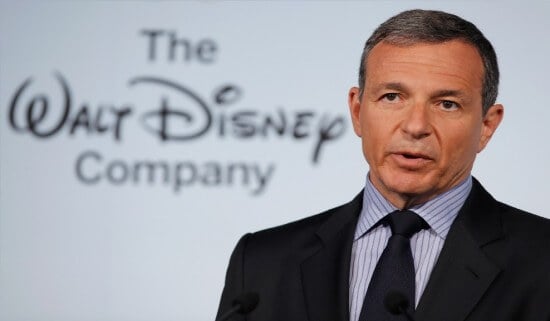 The Hollywood Reporter also stated that on the other hand, if Disney stock underperforms and falls into the bottom quartile, Bob Iger will receive no bonus at all, in contrast to the $79 million he might have received under the old contract.

The Walt Disney Company stated that they amended Iger’s contract to “establish more rigorous performance requirements for his equity award than those reflected in the original contract.” The amendment is designed to reward Iger with a bonus if the acquisition of 21st Century Fox proves successful and leads to better than the average stock increases in line with the top 25% of the S&P 500 Index.

“The decision to implement more rigorous performance criteria reflects feedback received directly from shareholders and underscores Mr. Iger’s and the board’s confidence that the current strategic direction of the company will generate significant value for our shareholders,” The Walt Disney Company stated.

The Walt Disney Company rejected Iger’s compensation plan back in March 2018 at the company’s annual shareholder meeting. In the current contract, Iger’s base salary of $3 million will be boosted to $3.5 million, and those numbers were not amended in the SEC filing.

What do you think of the amendments to Disney CEO Bob Iger’s tenured contract?