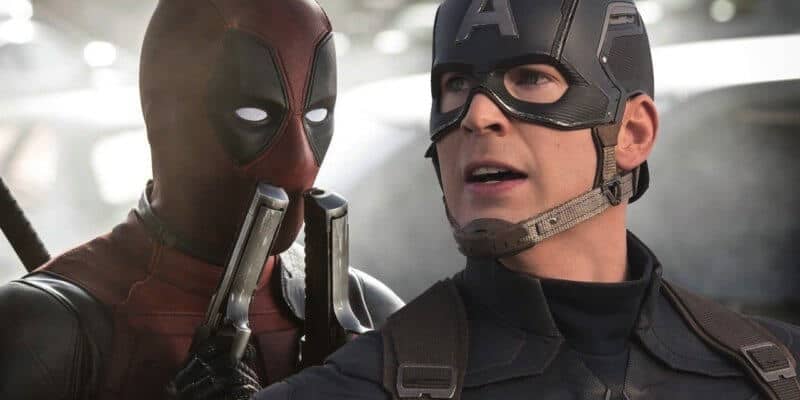 As the Disney-Fox merger came to a close in January 2019, the New Year might be more action-packed. Marvel could begin developing Fox-owned superhero movies in the next six months, bringing the company’s iconic comic book characters to the big screen under the Marvel umbrella in the not-so-distant future.

In a recent discussion on Variety’s Playback Podcast, Kevin Feige, Marvel Studios President, spoke on what Disney’s merger with Fox could mean for the Marvel Cinematic Universe. Specifically, Feige told Variety that he hasn’t been given the go to start integrating Fox-owned characters just yet, but has been told: “it’s looking very, very good and could happen in the first six months of next year.” 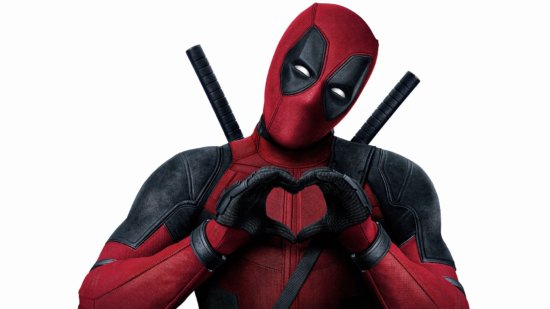 According to CNET, properties that could start appearing in the MCU include X-Men, Deadpool, and the Fantastic Four — characters that have lived at 20th Century Fox for decades, which will finally be brought under the Marvel banner.

However, Feige did not point out any specific Fox-owned properties during his chat with Variety Playback Podcast. Feige stated during the podcast that “the notion of the characters coming back is great… It’s nice when a company that created all these characters can have access to all those characters. It’s unusual not to. But in terms of actually thinking about it and planning things.” 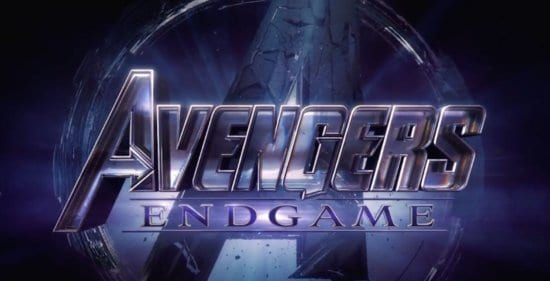 Related : The 5 Best Movies in the Marvel Cinematic Universe

The 7 Worst Movies in the Marvel Cinematic Universe

Currently, Disney’s seeing the largest return in all of its franchises from its films taking place in the Marvel Cinematic Universe, which is now in what Disney is calling “Phase 3.” Phase 3 began with “Captain America: Civil War” back in 2016 and is set to end next year with the release of “Avengers: Endgame.”

The excitement builds over the next year for “Avengers: Endgame,” which is jam-packed with an incredible number of Marvel characters that have all starred in or been featured in other Marvel spinoffs. Feige stated that this is only the beginning for Marvel — even without the Fox properties.

“Twenty-three films in, we still have only scratched the surface of what has been in publishing for the last 80 years,” said Feige. “There are still others that we haven’t tapped into yet, in terms of genre plays, which we always like to do.”

NBC News recently reported that Disney executives expect the Fox-Disney merger to close in the final week of January.

What are your thoughts of Fox-owned properties appearing in future Marvel Cinematic Universe films? Let us know in the comments below!