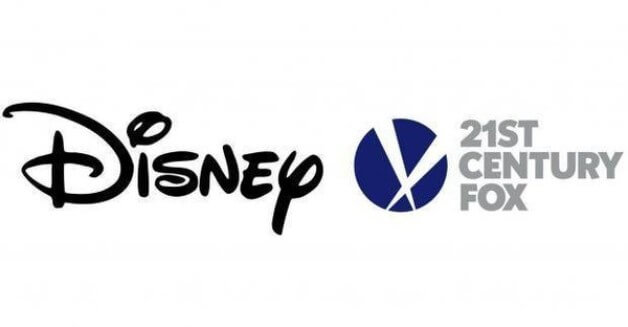 After competing with Comcast for the purchase of 21st Century Fox earlier this year, the Disney-Fox merger is now facing strict regulations in Latin American countries.

Despite clearing antitrust hurdles in the United States, the European Union, India, and China, the Disney-Fox merger is still raising concerns in other countries. Earlier this month, the Administrative Council for Economic Defense (CADE) in Brazil said the Disney-Fox merger would result in “a significant increase in concentration in the market of sports channels on cable TV and a high probability that Disney could control the market.” Now, a similar issue has come up in Mexico. According to El Universal, the deal will result in a 20% price increase for pay television companies, a cost that will mostly fall on the country’s 30 million subscribers, and Disney will own almost 30% of programming in the country.

In comparison, Warner Bros. would own 15.12% and Universal Pictures would have 11.45% of the content. This issue is different in the United States because Fox’s sports channels were excluded from the merger, with a new independent company called “New Fox” taking Fox Sports and several other assets. New Fox will be ready to go on January 1, 2019, with full closure of the Disney-Fox deal expected in the first half of the year.

As of November 2018, the Disney-Fox deal had gained approval from regulators in the U.S., European Union, and China. In the U.S., antitrust approval was granted on the condition that Disney sells Fox’s 22 regional sports networks, which has proven difficult. Though Disney hoped to sell all 22 networks to a single buyer, the New York Post reports the company is now offering to split up the networks.

Still, preparations for the deal to close are moving right along. On December 13, 2018, it was announced that Rebecca Campbell, Diego Lerner, and Uday Shankar will be the three key international leaders when the deal closes. Campbell will run the teams in Europe, the Middle East, Africa, Russia, and the Commonwealth of Independent States; Lerner will oversee the whole region of Latin America; Shankar will become president of Disney Asia Pacific and will be chairman of the Star India pay-TV platform and Disney India.

Even though Disney is facing a few roadblocks in Latin America, it’s likely the issues will be resolved. In Brazil, CADE has recommended remedial measures and has until March 23, 2019, to make a decision. “The filing of the report on CADE’s review of the 21st Century Fox acquisition is part of the agency’s normal pre-merger process,” a Disney spokesman said. “We have been and are continuing to work productively with the agency to address any concerns.”