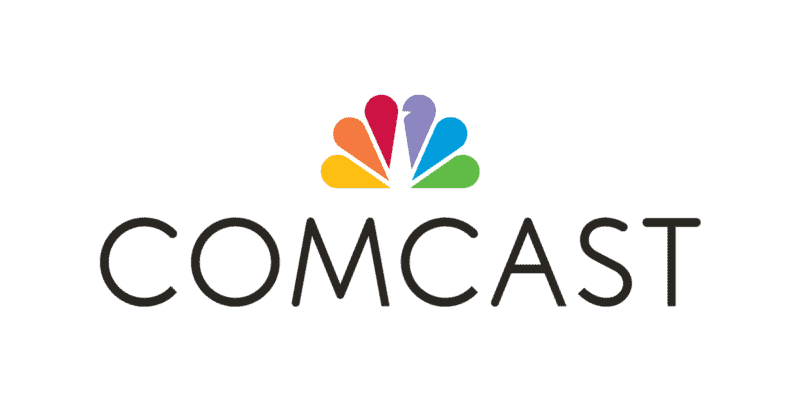 After a lengthy back-and-forth between Comcast and Disney over the assets of 21st Century Fox, Comcast announced it’s dropping out of the bidding war.

Last month, The Walt Disney Company responded to Comcast’s $65 billion all-cash offer by upping their bid to $71.3 billion in cash and stock. At the time, 21st Century Fox Executive Chairman Rupert Murdoch said, “We are extremely proud of the businesses we have built at 21st Century Fox, and firmly believe that this combination with Disney will unlock even more value for shareholders as the new Disney continues to set the pace at a dynamic time for our industry.” At the same time, 21st Century Fox postponed a shareholder voting meeting scheduled for July 10.

In a statement today, Comcast said, “Comcast does not intend to pursue further the acquisition of the Twenty-First Century Fox assets and, instead, will focus on our recommended offer for Sky.” 21st Century Fox already owns 39% of Sky and is currently in a bid to take over the remaining 61%; they recently raised their offer for Sky to $32.5 billion. Comcast topped that offer with $34 billion.

Sky is Europe’s biggest media company, with headquarters based in London. The company has operations in the UK, Ireland, Germany, Austria, Spain, and Italy. If 21st Century Fox wins their bid for Sky, Disney would gain control of that company as well.

“I’d like to congratulate Bob Iger and the team at Disney and commend the Murdoch family and Fox for creating such a desirable and respected company,” Comcast CEO Brian Roberts said in a statement.