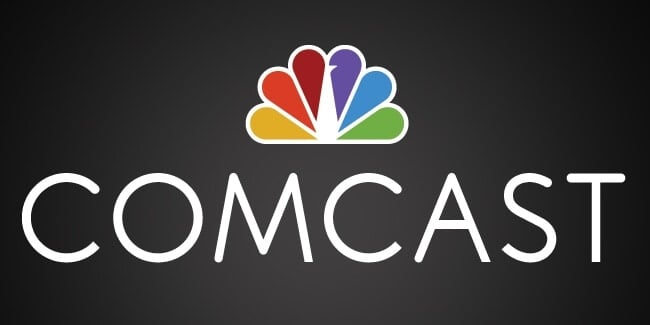 According to Variety, The Walt Disney Company has responded to Comcast’s $65 billion all-cash offer by raising their offer to $71.3 billion in cash and stock.

In a press release, Rupert Murdoch, Executive Chairman of 21st Century Fox, said, “We are extremely proud of the businesses we have built at 21st Century Fox, and firmly believe that this combination with Disney will unlock even more value for shareholders as the new Disney continues to set the pace at a dynamic time for our industry. We remain convinced that the combination of 21CF’s iconic assets, brands and franchises with Disney’s will create one of the greatest, most innovative companies in the world.”

Fox previously planned a stockholder meeting for July 10 to vote on the deal, but the meeting has been postponed. As of this morning, Comcast has not responded to Disney’s new offer.

For some time now, it had seemed like a done deal. Back in December, Disney had agreed to purchase 21st Century Fox in a $52.4 billion deal that would have brought the movie studio, regional sports networks, FX and National Geographic cable channels and Fox’s stakes in Hulu and European pay-TV provider Sky to the House of Mouse.

Today, Comcast has made their move. In an attempt to keep their competitor from growing stronger, the Philadelphia-based cable company has reportedly made a $65 billion all-cash offer for the same assets Disney had previously purchased. 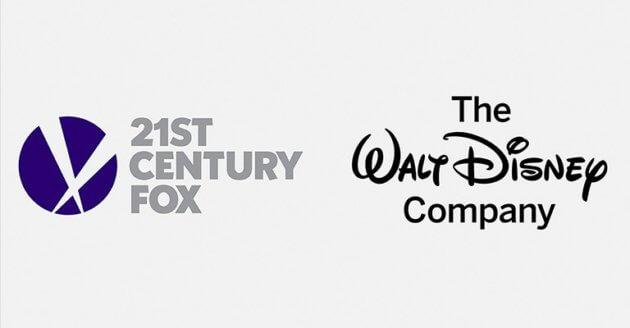 “We have long admired what the Murdoch family has built at Twenty-First Century Fox,” Comcast CEO Brian Roberts reportedly wrote in a letter to the Fox’s Murdoch family. “After our meetings last year, we came away convinced that the 21CF businesses to be sold are highly complementary to ours, and that our company would be the right strategic home for them.”

Comcast’s offer is for $35 in cash per share, equaling roughly $65 billion. Disney still has a chance to match or top Comcast’s offer though, and under the terms of Disney’s proposed deal, if Fox was to pull out for any reason other than a regulatory block of the transaction, they would have to pay Disney a $1.52 billion fee.

Fox is scheduled to hold an investor meeting on July 10 to address the sale of its properties, but can postpone the event if executives believe shareholders need to review additional materials.

Comcast already holds an impressive catalog of assets under its umbrella, including the NBC network, Universal Pictures, Universal Parks and Resorts, NBC Sports, cable programming and more. Adding the Fox assets would certainly bolster their production a great deal.

The deal is far from done for either side. Be sure to check back with Inside The Magic for more information as this story continues to unfold.