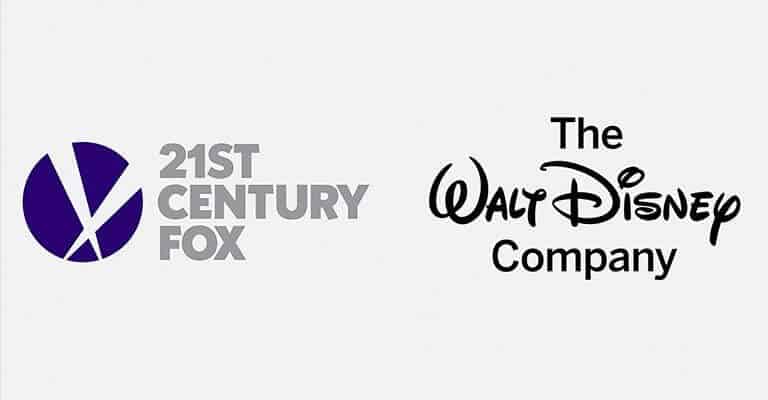 The Disney-Fox saga continues. Over the past two weeks, Comcast outbid Disney for the majority of 21st Century Fox’s assets before Disney upped their original offer to $71.3 billion in cash and stock, an offer that was accepted by Fox.

Today, Disney has agreed to sell off  21st Century Fox’s 22 regional sports networks, which they would acquire if this deal went through, in order to secure an approval from the Justice Department.

“American consumers have benefitted from head-to-head competition between Disney and Fox’s cable sports programming that ultimately has prevented cable television subscription prices from rising even higher,” Delrahim said. “Today’s settlement will ensure that sports programming competition is preserved in the local markets where Disney and Fox compete for cable and satellite distribution.”

The settlement with the Justice Department would give Disney 90 days from the closing of the deal to sell off the regional sports networks. It seems likely Disney will find a third party buyer for the networks as opposed to structuring a new deal with Fox that would not include the sports channels.

“The parties have worked diligently since announcing the acquisition last December to provide the DOJ the information that it needed for its investigation of the transaction,” a spokesperson from Disney said. “We are pleased that the DOJ concluded that, with the exception of the proposed acquisition of the Fox Sports Regional Networks, the transaction will not harm competition, and that we were able to resolve the limited potential concerns to position us to move forward with this exciting opportunity that will enable us to create even more compelling consumer experiences. ”

While the approval from the Justice Department does give Disney an edge over Comcast, it doesn’t necessarily mean the deal is done. Comcast is still expected to make another offer, and is reportedly looking for an acquisition partner should the bidding reach as high as $90 billion.

Disney’s initial bid for the Fox assets stood at $52.4 billion. Comcast’s counter was an all-cash offer of $65 billion.

Be sure to check back with Inside The Magic for more information as this story continues to unfold.