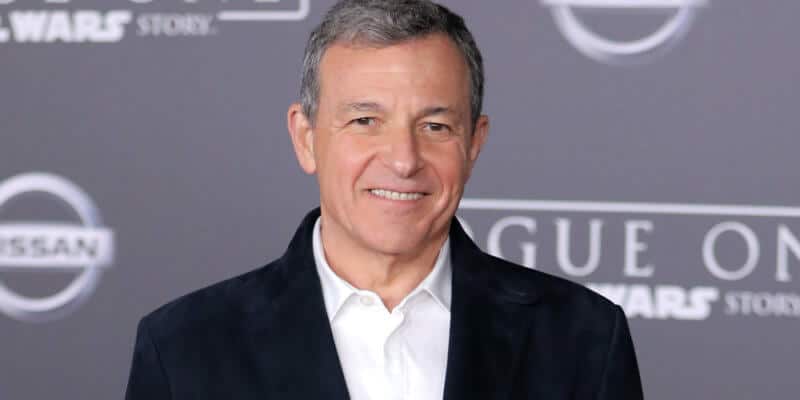 The Walt Disney Company released the news of the pay increase on Friday, January 11, according to The Hollywood Reporter. The pay increase is said to reflect the fact that 2018 was a pivotal year of growth for the larger-than-life media company. One specific growth that came during Iger’s past year overseeing the company was Disney’s merger with 21st Century Fox.

According to The Hollywood Reporter, it was Iger who spent much of the 2018 year in a bidding war with Comcast to acquire most of 21st Century Fox’s entertainment assets, including the Fox film and TV studio, the broadcast network, some cable channels, Star India and more.

While the merger, costing $71.3 billion, grew the Walt Disney Company quite largely, shares of Disney did fall in 2018, as they did for most companies in entertainment due to an end-of-year correction in the stock market. According to The Hollywood Reporter, the company’s shares were nearly 21 percent higher in Disney’s fiscal year, which ended on September 29, 2018.

The Hollywood Reporter reports that in The Walt Disney Company’s fiscal year, it earned $12.6 billion (up 40 percent) on revenue that rose 8 percent to $59.4 billion.

After Disney shared the news of its top executive’s wages Friday, the company announced that it has nominated Derica Rice, the Executive Vice President of CVS Health and President of CVS Caremark, to stand election as a director at Disney’s annual meeting of shareholders on March 7. “As a well-respected leader in a dynamic, consumer-facing industry, Mr. Rice will bring a wealth of expertise and experience to our board,” Iger said.

Looking back at the history of Iger’s annual incomes, the CEO has seen some ups and downs. According to The Hollywood Reporter, in 2017, Iger made a reported $36.3 million and in 2016, he made $43.9 million.

What are your thoughts on Iger’s massive wage increase? Let us know in the comments below!