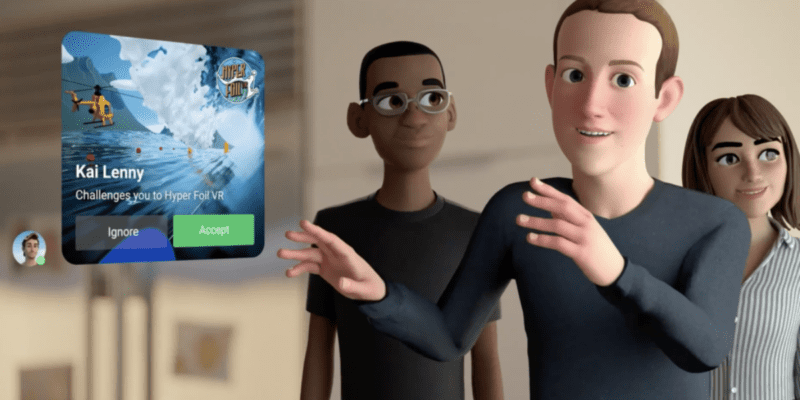 Bob Iger is a revolutionary man, revitalizing the online world of The Walt Disney Company and dominating the streaming platform industry with his titan Disney+.

The champion of the Mouse House, many Disney fans hoped that he would retake the CEO position amid ongoing backlash and controversies surrounding his appointed replacement, Bob Chapek.

Amid rumors of “internal wagers” and the Board of Directors voting to replace Chapek with Iger, it seems that Bob Iger is done with Disney as he announces his new role at a third-party company helping power Facebook’s MetaVerse and NFTs called Genies:

Thrilled to be joining the @genies Board of Directors to help @akashrnigam and company empower humans to create the “mobile apps of web3”: avatar ecosystems.

Thrilled to be joining the @genies Board of Directors to help @akashrnigam and company empower humans to create the “mobile apps of web3”: avatar ecosystems.

Bob Iger continues to break barriers in the digital world.

Iger isn’t joining Meta but rather a non-affiliated company that works closely with various online programs to power its avatars. He’s officially a part of the Board of Directors for the Genies company, the organization behind the avatar programs in Giphy, iMessage, Instagram, Facebook Messenger, WhatsApp, and more.

In the video above, you can see Bob Iger posing next to his official NFT (something that Iger warned against in January 2022), another controversial business venture that Genies is picking up.

Genies is an avatar technologies company, empowering the engine used to transport Meta users into the Metaverse:

We believe every human will need an avatar to represent themselves as the lines between the physical and digital worlds become increasingly blurred.

Avatars have the power to unlock a more authentic type of human expression, enabling people to be more
comfortable with their true selves in the digital world.

Meta CEO Mark Zuckerburg unveiled Facebook’s new name, Meta, and the Metaverse earlier this year. Being met with mixed reviews, the Metaverse is an all-new, groundbreaking virtual reality world where one can “Meta, metamates, me,” as the company puts it.

Nonetheless, Bob Iger’s business announcement has been met with praise and excitement.

On December 31, 2021, Iger stepped down completely as Chairman of Disney’s Board of Directors and succeeded Susan Arnold. Iger’s legacy throughout The Walt Disney Company will live on forever, as millions more have been able to experience the magic of Walt Disney due to Bob Iger’s immense two-decade tenure with the Mouse House.

What do you think about Bob Iger’s new company? Let us know in the comments below!