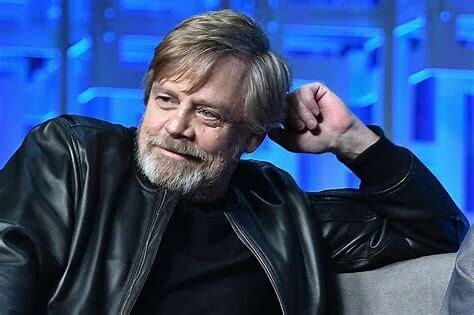 The real Luke Skywalker has had just about enough of the policies and politics swarming around Facebook lately, and he has taken a stand against them by deleting his Facebook account.

In a tweet posted by Mark Hamill himself on Sunday, the long-standing Star Wars actor explained his frustration and his decision to close his account.

So disappointed that #MarkZuckerberg values profit more than truthfulness that I've decided to delete my @Facebook account. I know this is a big "Who Cares?" for the world at large, but I'll sleep better at night. #PatriotismOverProfits ??>? https://t.co/seb2eJMTo6

In his tweet, Hamill makes no mention of his political party affiliation, though many of his posts and tweets have an anti-Trump theme to them. But Hamill takes issue instead with the lack of truthfulness in political ads and Facebook’s policy about not policing those ads.

Hamill says he’s “disappointed” with Facebook founder Mark Zuckerberg after Facebook announced last week that it would allow politicians to run advertisements, seemingly regardless of what is stated in those ads. He used the hashtag #PatriotismOverProfits and says the world at large won’t really care that he has taken this stand, but that his decision will allow him to “sleep better at night.”

His tweet was met with some opposition, but it also received huge support as user after user applauded him for his decision, saying they too had deleted their Facebook accounts for various reasons including Zuckerberg’s alleged alliance with Trump. The tweet has been retweeted over 21,000 times and has received nearly 180,000 “likes.”

But Facebook stands behind its policy and defends its position, even saying that creating a policy about political ads, not truth-scouting and policing those ads is the company’s responsibility.

“Ultimately, we don’t think decisions about political ads should be made by private companies,” said Rob Leathern who works as Facebook’s director of product management. “In the absence of regulation, Facebook and other companies are left to design their own policies.”

Former Facebook Security Chief Alex Stamos disagrees with the company’s policy as well, saying he too is disappointed that the company wasn’t looking more closely at whether politicians could be purposely misrepresenting things their opponents put forth in their ads.

How do you feel about Facebook’s policy about political ads? Is its policy fair? Let us know what you think in the comments section below.