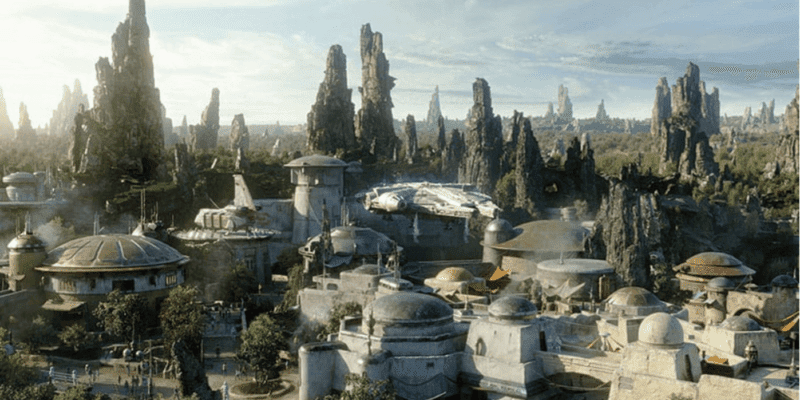 This sure has been one roller coaster of a year for The Walt Disney Company. The theme park shut-downs due to COVID and the new reliance on Disney+ for film releases has forced the company to rethink its entire business plan. However, in a Quarterly Earnings call on August 12, Disney CEO Bob Chapek said that the companies primary focus will continue to be what it has always been.

“Today, I would like to start off by talking about our company’s priorities for the future. As has been the case for Disney’s nearly 100-year-history, it all begins with great storytelling, which is the foundation of the special connection to audiences and guests. Our foremost priority will continue to be to tell the world’s most original and enduring stories brought to life by the world’s most talented creators.”

As part of its 50 Anniversary celebration, Disney World will be bringing Guests into the world of Ratatouille,  with the opening of its newest attraction, Remy’s Ratatouille Adventure. Truly immersive rides like this are just part of the incredible storytelling that Disney has become famous for.

“As home to some of the most beloved franchises, we’ll maximize the synergy of the unique ecosystem to further deepen the consumer’s connection to the characters and stories. We’ll use the power of our far-reaching platforms and emerging technologies to better anticipate what our consumers want and deliver them a more seamless and more personalized entertainment experience.”

In addition to these incredible theme park experiences, Disney is not forgetting about the films that have rocketed them to the top of the entertainment world. Not only does Marvel have an incredible slate of films coming out — including Shang-Chi and the Legend of the Ten Rings, Spider-Man: No Way Home, and Doctor Strange in the Multiverse of Madness — but Disney is also releasing more films that are a part of franchises fans know and love.

For those who are fans of the Disney/Pixar classic Toy Story, Disney’s newest film will focus on Space Ranger, Buzz Lightyear, who will be voiced by Chris Evans. Disney is also releasing a new Indiana Jones film, a newly reimagined West Side Story, as well as another film in the very popular Kingsman series. All of these films have Bob Chapek feeling very positive about the future for Disney.

“Personally, I’m as optimistic as ever about the future of our company. We have a robust and growing portfolio of DTC services powered by the world’s best storytellers and greatest brands and franchises. The park’s business that extends and creates the place where magic comes to life in the most guest-friendly way ever.”

Are you excited to see Disney continue to focus on its incredible storytelling as they move forward? Let us know in the comments!