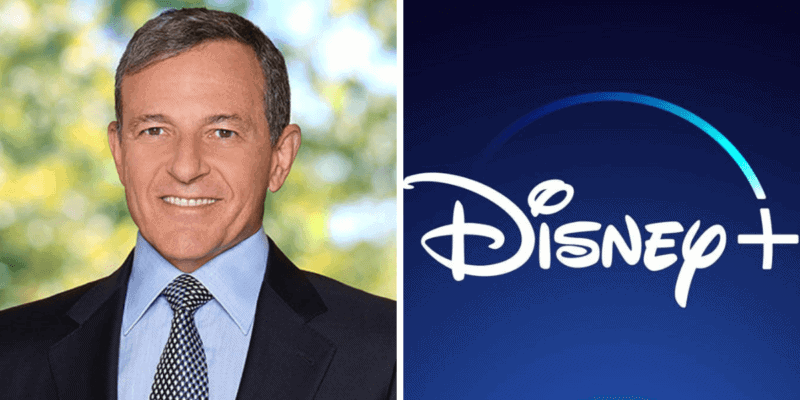 When The Walt Disney Company launched its new streaming service, Disney+, no one had any idea that less than 5 months later, the world would shut down and no one would be able to go see a movie in a theater. The COVID-19 pandemic — and the global shutdown that it led to — forced studios to rethink how people would watch movies that they were still aiming to make. Many studios, including Disney, turned to streaming.

While Disney offered access to many films and television shows for a low price on Disney+, they decided that they would have to do something different for new films that they would be unable to release in theaters. Disney then created Premier Access for Disney+ users.

While the world has started to open back up and films are now being released in theaters, Disney is not shying away from streaming and jumping right back into theatrical releases. Most recently, Disney released Raya and the Last Dragon on March 5 in what they called a “simultaneous release,” meaning the film was released on both Disney+ Premier Access and in theaters on the same day,

This increased focus on streaming for new Disney films as well as series that exclusively stream on Disney+ — such as the incredibly popular shows The Mandalorian,  Marvel’s WandaVision, and The Falcon and the Winter Soldier — was considered a large risk for a studio that relied so heavily on its theatrical releases and cable television programming in the past.

Former Walt Disney Company CEO and current Executive Chairman, Bob Iger, addressed the move while receiving a tribute at the Clio Awards. In an article by The Hollywood Reporter, they write:

“It all worked out and it worked out great,” Iger said of the November 2019 Disney+ launch while receiving an honorary Clio Award on Wednesday. He said Disney+ and the studio’s shift to the direct-to-consumer space was perilous in terms of having to execute on new digital streaming technology, ensuring enough monthly subscribers signed up and offering consumers an entirely new slate of original content.

“The move from, essentially, traditional forms of distribution — whether for movies or television shows, from linear channels, cable and satellite — to Disney+ and Hulu and ESPN+ was a tremendous risk,” Iger recalled. Iger, who was Disney CEO until February 2020, also pointed to the current pandemic accelerating the studio’s shifting to digital platforms after early reluctance by consumers for app-based TV viewing.

Disney+ currently has over 100 million subscribers, almost half of whom do not have children, according to current Disney CEO Bob Chapek. So clearly their pivot to prioritizing direct-to-consumer streaming has worked in their favor. Disney+ plans range from the affordable $8 per month for just Disney+, up to $20 per month for a Disney+, Hulu Live, ESPN+ bundle.

At the Clio Awards, Iger continued to say:

“People have gotten a lot more comfortable watching movies and television shows in their homes, particularly using new technology to do so,” Iger said of the shift to streaming platforms.

“For the most part, that’s good for our business. And that’s certainly one example of disruption that was beginning, then hastened, and will probably be here to stay,” he added.

Disney is going to continue to utilize its streaming service when it releases Cruella, starring Emma Stone (La La Land), on May 28 in both theaters and on Premier Access. Black Widow, starring Scarlett Johansson in her Avengers role, will also be simultaneously released on July 9.

Do you love using Disney’s streaming service Disney+? Let us know in the comments!