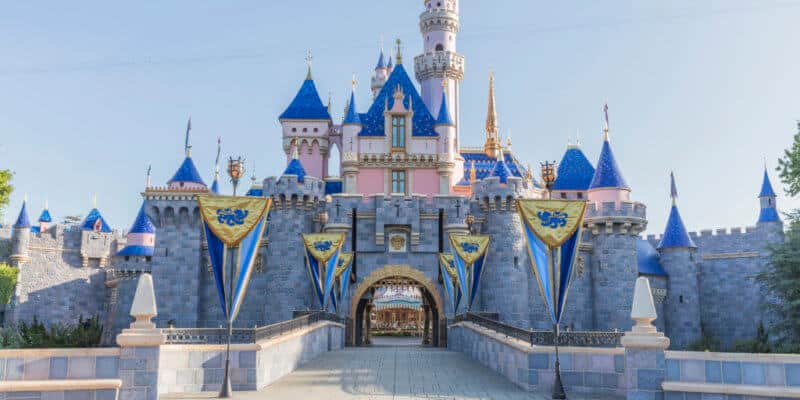 The Disney Look has to do with a policy in place that applies to a Cast Member’s appearance and prohibits certain things, like extreme styles in facial hair and hairstyles as well as the type of jewelry worn by Cast Members in the Disney Parks.

Cast Members are expected to keep up a professional, well-groomed appearance. That includes hairstyles, tattoos, and other items while Cast Members are working. Not all Cast Members were fans of every part of the policies related to their appearance while working at Disney’s parks and resorts.

Part of the new policy will allow Cast Members to wear a single bracelet or a necklace with a pendant that measures one inch across or smaller.

Once upon a time, no facial hair was permitted for Cast Members. In 2000, mustaches were finally allowed, but it took until 2012 for Disney to make the decision to permit male Cast Members to have a beard or goatee in the parks. Most Disney fans have always thought it strange that facial hair wasn’t allowed, especially since Walt Disney himself had a mustache for most of his life.

Disney prides itself on its Cast Members and has always taken seriously their professional appearance. That “Cast Member look” has a name in the parks. It’s called the “Disney Look.” Disney’s expectations apply to those who play a role in ride operation, guest service, character attendance–any role fulfilled by a Cast Member, regardless of the season, park and time of day.

The new policy goes into effect next week, on October 28, and we can’t wait to see how many Cast Members start to grow beards over the next few weeks.

If you’re a Cast Member, we’d like to hear what you think about the changes in the “Disney Look” policy. If you’re not a Cast Member, tell us whether you think these changes will be good, bad, or not even matter when it comes to your experience in the parks. Let us know in the comments section below.