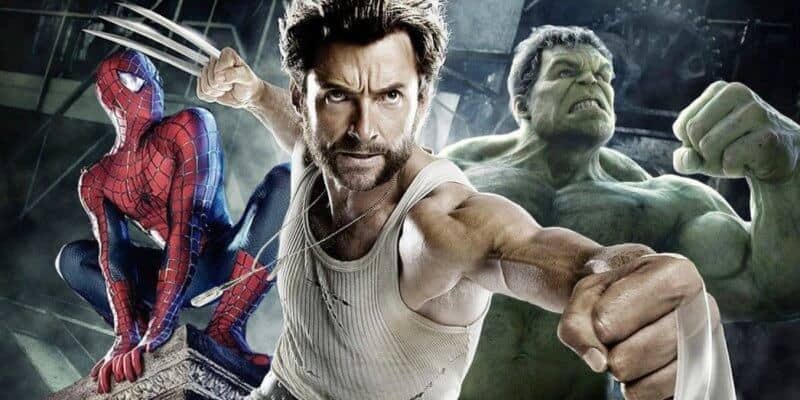 The Avengers are still recovering from the cataclysmic events of “Avengers: Endgame.” However, as part of their recovery, it’s been reported that the X-Men character Wolverine will be joining the group in a future Marvel Cinematic Universe film.

Wolverine is most known from the Marvel comic book universe as a mutant with incredible healing capabilities and three iconic retractable claws in each hand. However, now it seems the X-Men hero could be getting an all-new story, one that involves the Marvel Cinematic Universe and the Avengers.

As we’ve shared in the past, it had been rumored for some time that X-Men characters would finally make their way to the MCU after the merger between Fox and Disney. Last month, the news was confirmed by Kevin Feige, who revealed that the company has plans for X-Men characters to appear in upcoming MCU films. Although, from a new report, it seems one of these characters might be Wolverine, who is said to be joining Thor, Scarlet Witch and others as an Avenger in Marvel’s Phase Five.

In a new report by We Got This Covered, it’s been shared that Wolverine will be introduced into the Avengers after X-Men gets an initial introduction in another future MCU film. What film that might be is unknown at this time.

Although, it has been revealed that there will be another Avengers cross-over film to come in the future. At San Diego Comic-Con, Kevin Feige (President of Marvel Studios) revealed that the film would include “a very different team than we’ve seen before.” What Feige could have been referencing was the inclusion of an X-Men character. And if so, it could be that of Wolverine.

What are your thoughts on Wolverine joining the Avengers in an upcoming MCU film? Let us know in the comments below!