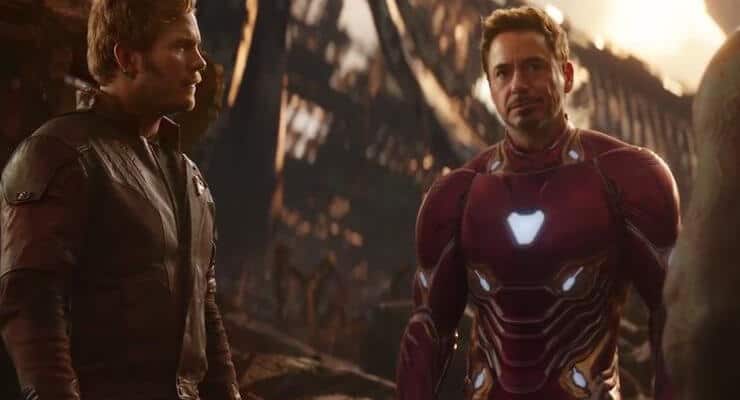 Most Marvel fans are still recovering from the cataclysmic events of “Avengers: Endgame.” However, it seems their grieving time will be limited as Marvel has confirmed there will be a fifth Avengers movie.

Last weekend at San Diego Comic-Con, Marvel Studios President Kevin Feige not only revealed fans get to look forward to an all-new phase of Marvel films, but they can also look forward to another Avengers movie as well! Yes–you read that right, our favorite defenders of the universe will all star in a single epic movie once again.

However, it could be quite some time before fans see this film. In fact, during the announcement, Feige revealed it could be as late as Phase five before the film is to premiere in theaters.

Feige went on to say: “Well it’s what I love about the Marvel comic method of storytelling. That’s not anything we invented, I love that things build up, they build to a crescendo, they all get together, they separate, they change…And now we get to do that, not just in movies but in these mega event series on Disney Plus, [which] has just invigorated all of us at Marvel Studios to keep going.”

To give a perspective of when this Avengers film could possibly appear in theaters, Marvel’s Phase 4 is planned through the end of 2021. More than likely, the company won’t announce its Phase 5 until sometime in the first quarter of 2022. And similar to previous Phases in the MCU, Avengers films don’t typically appear till later in the timeline. For that reason, it may not be until 2024 before the film premieres in theaters.

What are your thoughts on Marvel Studios bringing back the Avengers in an epic cross-over film? Let us know in the comments below!

Comments Off on Marvel confirms a fifth Avengers movie is in the works, will be “very different”