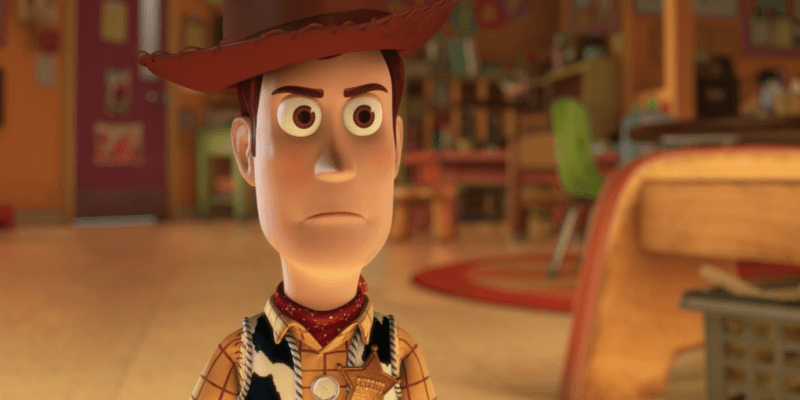 Okay, so Disney+ is now a thing and it’s gonna stay that way. Now it’s about getting all our favorite movies up there. We already have Toy Story, Toy Story 2, and Toy Story 3, but what about Toy Story 4?

Well, get comfortable because you’re going to be waiting until at least February 2020. Here’s the breakdown of why:

Streaming Starts ~8 Months After The Premiere

There is typically a period of around 8 months from the theatrical premiere of a movie to its direct-to-consumer debut. In our case, via streaming services. The reason for this, of course, is to draw people into the theaters, as well as create more demand for the direct-to-consumer debut. This time period may fluctuate depending on the success of the film’s theatrical run.

Considering that Disney released Toy Story 4 in June 2019, that would put the direct-to-consumer release date around February 2020. However, if Toy Story 4 is made available for streaming in February, there’s a chance Disney+ still won’t get it.

Yup. In an effort to please its subscribers in answering inquiries about expected content, Disney+ responded to a tweet about Toy Story 4 breaking the news that alludes to leftover Netflix streaming rights for Pixar films getting in the way.

Thank you for contacting Disney+. I want to apologize for the delayed response. We are just waiting for the rights from netflix to go up so we can have Toy Story 4 on Disney Plus. Have a Magical Day.

There is no official word when those rights will go up. But, again, don’t expect to see Toy Story 4 anywhere until at least February 2020. The latest Disniacs can expect to stream the film is November 2020.

There were never any plans to launch Toy Story 4 on Netflix, but perhaps the delay until at least February 2020 is “collateral damage” from the final agreement between Disney and Netflix.

Most of the Toy Story Franchise is already on Disney+

A majority of Pixar’s beloved franchise is already available on Disney+. The first three films are available in their entirety, as well as the new series of shorts Forky Asks a Question. Disney+ will also launch a short film called Lamp Life that tells Bo Peep‘s backstory before Toy Story 4.

What other titles are you waiting for Disney+ to upload? Let us know in the comments!