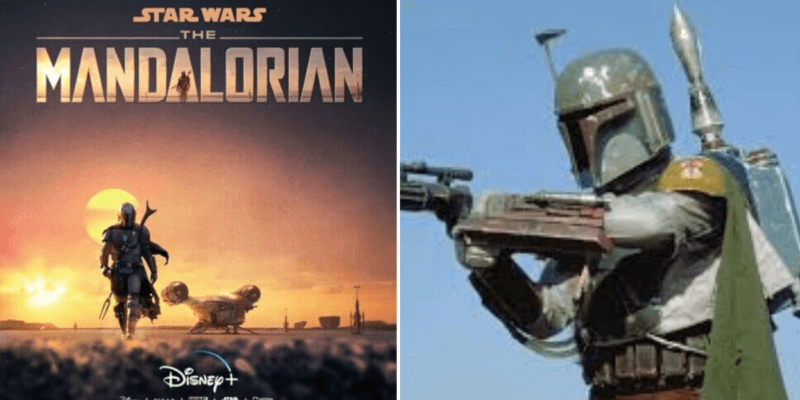 It’s true, Star Wars Fans! Boba Fett DID survive the Sarlacc pit, and he will make his return to the Star Wars Universe in season 2 of Disney+’s hit show, The Mandalorian.

Boba Fett is expected to play just a small role in season two of the series, after the character was teased in the season one episode “The Gunslinger,” when a mysterious figure sporting the bounty hunter’s trademark spurs approached the apparently lifeless body of Fennec Shand (Ming-Na Wen).

THR also confirmed that Boba Fett would be played by Temuera Morrison, the man who played Boba’s father, Jango Fett, in Star Wars: Attack of the Clones.

Boba Fett is one of the most beloved Star Wars characters outside of the main cast. The bounty hunter took the budding fandom by storm in Empire Strikes Back, helping Darth Vader track the Millennium Falcon to Bespin, then carrying Han Solo–frozen in carbonite–to Jabba’s Palace. But when he fell in the Sarlacc pit at the beginning of Return of the Jedi, he was gone.

The next time Boba Fett appeared was as a kid in the prequel series. Fans learned that Boba was a clone of his father, Jango Fett. When his father died in the First Battle of Geonosis, Boba took the Mandalorian armor and the iconic ship, Slave One. Fans would also see a young Boba Fett cause trouble in Lucasfilm’s animated prequel series, Star Wars: The Clone Wars.

But Star Wars fans still never saw what Boba chronologically after Return of the Jedi. His appearance in The Mandalorian season 2 will be his first. And his reappearance is made all the better for fans by Morrison signed on to play the character. Because, if Boba was a clone of his father, then he would obviously grow up to look just like him.

It is still unknown how large Morrison’s part will be or what episode he will appear in, but time will tell us soon enough.

Season 2 of Star Wars: The Mandalorian is still scheduled to premiere on Disney+ this October.

Are you excited for Boba Fett’s return? Let us know in the comments!