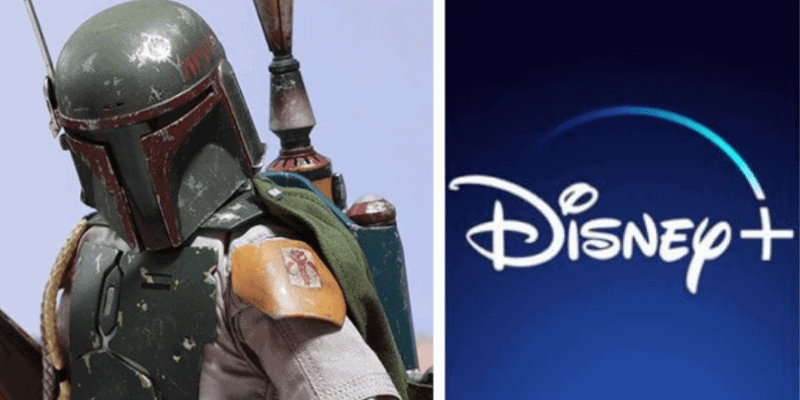 It’s a great time to be a “Star Wars” fan. From Star Wars: Galaxy’s Edge opening at both Disneyland and Walt Disney World this summer to “Star Wars: The Rise of Skywalker” premiering later this year, there is plenty of fun and entertainment to transport fans to a galaxy far, far away. Now, Lucasfilm is reportedly developing another “Star Wars” television show for Disney+, and this one will follow the one and only Boba Fett.

We already knew about some of the “Star Wars” content coming to Disney+ within the next year or so. “The Clone Wars” will be available for streaming on the new platform, and “The Mandalorian” will make it’s debut on the service, as well. But a Boba Fett series? That’s news to us, especially since Boba Fett’s fandom didn’t seem to emerge until recent years. He was hardly ever seen in the original “Star Wars” trilogy. The bounty hunter first made an appearance in “The Empire Strikes Back,” was retroactively added to “A New Hope,” and dies in “Return of the Jedi” when he fell into the Sarlacc Pitt, the method by which Jabba the Hutt executes his prisoners. A younger version of Fett is featured heavily in “Attack of the Clones,” but nevertheless, if you’re not a “Star Wars” fan who is really into the bounty hunter that is Boba Fett (or if you haven’t avidly watched Episodes 1-3 or read up on the Expanded Universe), he’s probably a somewhat forgettable character for you.

So why would Lucasfilm choose to develop a series for Boba Fett? Well, we’re not sure, but We Got This Covered reports that the entertainment site spoke exclusively with an industry insider who revealed that Disney will be adapting Boba Fett for the small screen via the company’s soon-to-debut streaming service, Disney+. So far, we’re unaware of any plot or character details, but the show seems to be in the works for Disney and Lucasfilm. It’s been speculated that a Boba Fett show could go in a number of directions, such as with Fett actually surviving his fall into the Sarlacc Pitt and eventually crossing paths with Pedro Pascal’s Mandalorian character. The series could follow Fett’s bounty hunter adventures, as well.

There were reports of a Boba Fett-themed movie back in 2017, but we never saw that project come to fruition. So it would seem like Disney has had Boba on the brain for quite some time, and maybe we’re finally getting to see what they’ve got up their sleeves for this bounty hunter.

What do you think of a possible Boba Fett TV series coming to Disney+? Let us know in the comments!

Source: We Got This Covered, Bounding into Comics