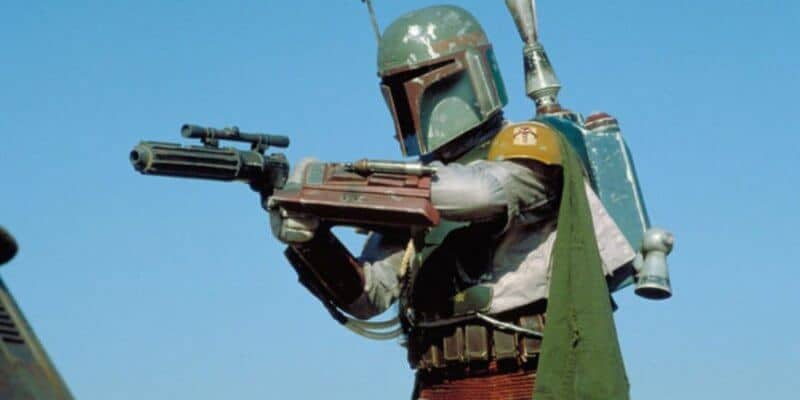 According to Deadline, Lucasfilm has confirmed that the “Star Wars” Boba Fett movie has been canceled. For the time being, the blockbuster film company will be setting its sights on the upcoming streaming series “The Mandalorian.”

Late last week, Kathleen Kennedy, President of Lucasfilm, told Erick Weber, a journalist for Critics Choice Association, at a Black Panther Awards reception that the Boba Fett movie would no longer be moving forward with production. According to Weber, during their conversation, Kennedy had also told the journalist that TV would be the top priority for the film company shortly.

Deadline has also reported that the Director for the now-canceled film, James Mangold, has officially been released from the project. Mangold will now be focusing on “Ford v. Ferrari,” an upcoming film by 20th Century Fox starring Christian Bale and Matt Damon, which is currently in post-production. 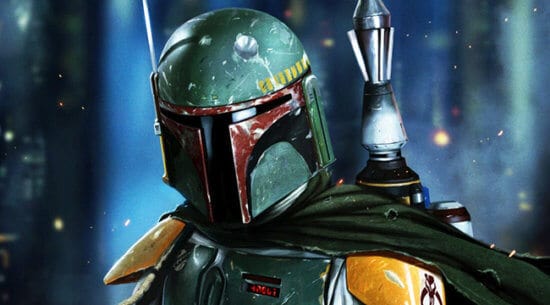 Reports of the possibility of the Boba Fett “Star Wars” spinoff film first came back in May of this year. However, the film was canceled due to Lucasfilm’s poor financial return on “Solo: A Star Wars Story.” The film reportedly cost the film studio $300 million to create but only saw a return of $392 million worldwide. To compare it to last year’s “Star Wars: The Last Jedi,” this film cost Lucasfilm $317 million to produce, but it saw a massive return of $1.3 billion worldwide.

Lucasfilm’s upcoming live-action series, “The Mandalorian,” is currently still in the production stage. Onlyew details are reveare aled about its plot and timeline, some of which were released earlier this month on Jon Favreau’s (the show’s creator) personal Instagram account.

For a more in-depth look at some of Favreau’s other Instagram posts about the coming series, be sure to see our previous coverage of “The Mandalorian.”

Related : ‘Boba Fett’ Star Confirms ‘Star Wars’ Has Changed the Name of Slave I in Live-Action

All the Rumors About ‘The Book of Boba Fett’

According to Entertainment Weekly, production on “The Mandalorian” began at the beginning of October. An official release date for the show is still not known. Disney’s streaming service, which will air “The Mandalorian,” will launch in late 2019.