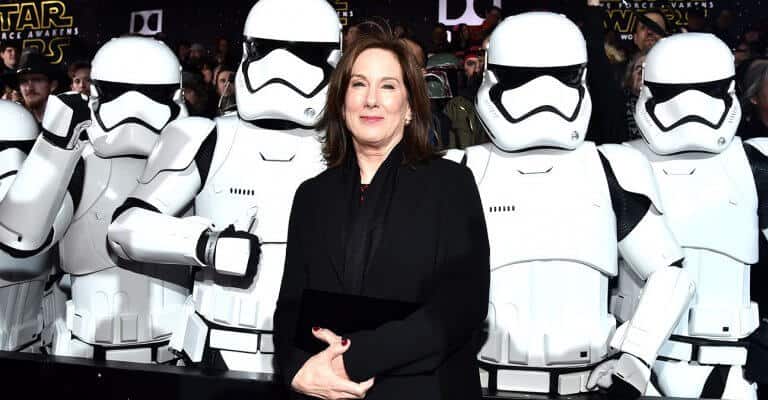 According to Hollywood Reporter, it has been confirmed that Kathleen Kennedy, President of Lucasfilm, has renewed her contract with the company to remain in charge of the “Star Wars” owning franchise for an additional three years.

Kennedy first took the role as president of Lucasfilm back in 2012 around when the company first joined forces with the Walt Disney Company. Since then, Kennedy has taken charge in the relaunch of the Star Wars films. 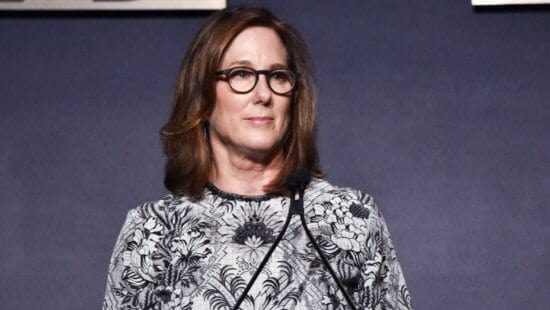 This includes the release of “Solo: A Star Wars Story,” which had a disappointing return at the box-office. In response to the film’s poor earnings, Lucasfilm has since announced plans of expanding the universe with new characters to be featured in coming films and television shows.

Currently, Lucasfilm is in development of several Star Wars projects. “Star Wars: Episode IX,” which is now shooting in London, is scheduled to be released Dec. 20, 2019. “Star Wars Resistance,” the new animated Star Wars television show coming to Disney Channel, will be premiering on cable on Sunday, October 7.

The film company is also developing another “Indiana Jones” movie, which will star Harrison Ford and be directed by Steven Spielberg. According to Hollywood Reporter, this film will not be released until 2021.