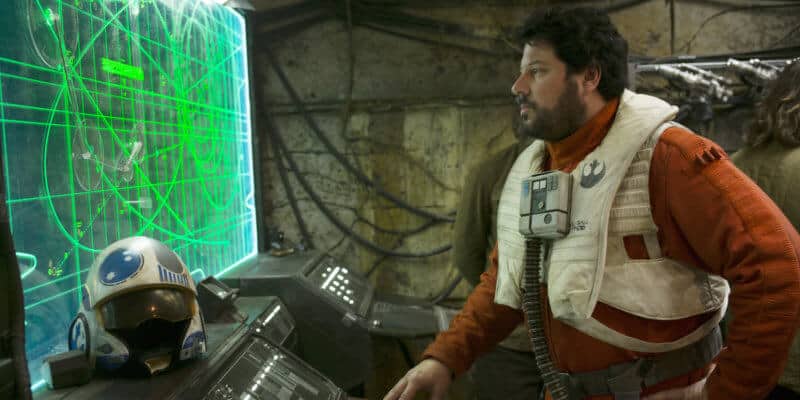 The Resistance just got a little big bigger. Though the character of Temmin “Snap” Wexley (played by actor Greg Grunberg of “Alias” fame) wasn’t around for Rian Johnson’s “Star Wars: The Last Jedi” this past December, he will be making a return in next year’s “Star Wars: Episode IX,” according to an exclusive story in Deadline Hollywood.

Snap Wexley was introduced in director J.J. Abrams’ first “Star Wars” film “The Force Awakens” back in 2015, and then the character was expanded upon in a number of Star Wars novels and comic books. Now with Abrams returning to helm “Episode IX,” it makes sense that Grunberg would be back aboard as well, as the pair have worked together on numerous projects through the years, including “Lost,” “Mission: Impossible III,” “Super 8,” “Star Trek: Beyond,” and the aforementioned “Alias.” 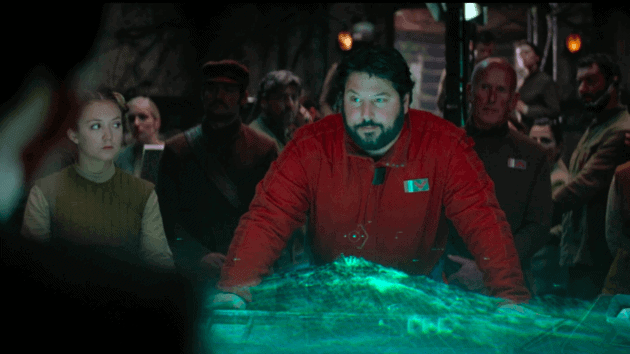 Wexley’s absence from “The Last Jedi” will have to be explained, however, as the character was not aboard the Millennium Falcon among the (presumably) last remaining Resistance fighters at the end of the film, nor was he present for the Battle of Crait, or seen on-screen during the evacuation from the Resistance base at the beginning of the movie.