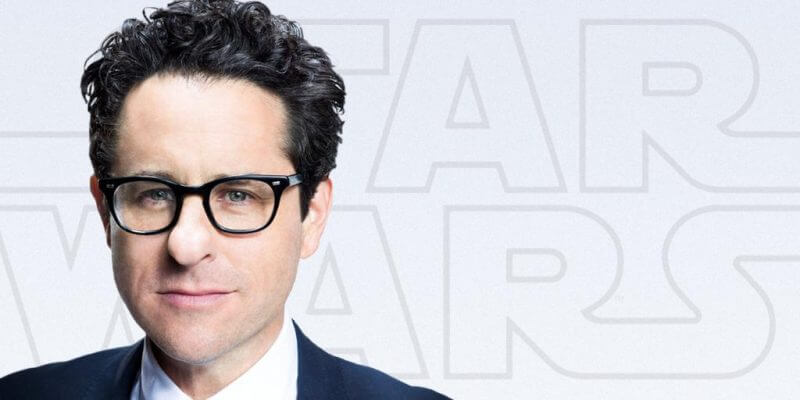 Disney and Lucasfilm have announced J.J. Abrams as the new writer/director for Star Wars: Episode IX. The announcement was made with the following press release:

“With The Force Awakens, J.J. delivered everything we could have possibly hoped for, and I am so excited that he is coming back to close out this trilogy,” said Lucasfilm President Kathleen Kennedy.

Abrams is replacing Colin Trevorrow, who parted ways with Lucasfilm only a few days ago.

According to Variety, the plan was to begin production on “Episode IX” in February 2018 but that may be delayed now due to these changes.