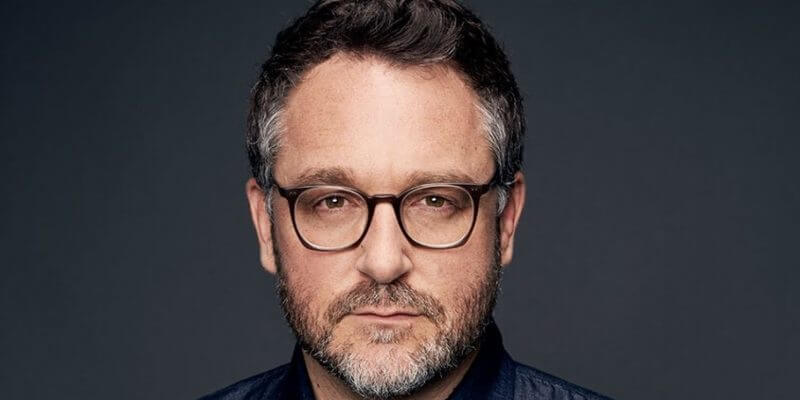 Director Colin Trevorrow (“Jurassic World”) is no longer involved with “Star Wars: Episode IX,” which is slated for release in the summer 0f 2019.

Today Lucasfilm issued a brief statement on the official Star Wars website, the entirety of which is as follows:

Lucasfilm and Colin Trevorrow have mutually chosen to part ways on Star Wars: Episode IX. Colin has been a wonderful collaborator throughout the development process but we have all come to the conclusion that our visions for the project differ. We wish Colin the best and will be sharing more information about the film soon. This brings the grand total of directors (or directorial teams) hired and then fired by Lucasfilm under its new parent company Disney to three– after Josh Trank (who was reportedly developing a “Boba Fett” standalone movie) and Phil Lord & Chris Miller (who were already well into production on the “Han Solo” film when they parted ways with the company.)

No further information about “Episode IX” has been released by Disney or Lucasfilm, but it will be very interesting to follow further developments as they begin the process of choosing a successor. As with the above listed filmmakers, fans will be left wondering what the stated differences in visions actually were between Trevorrow and Lucasfilm president Kathleen Kennedy.

“Star Wars: The Last Jedi” AKA “Episode VIII”– directed by Rian Johnson (“Brick,” “Looper”) will be released into theaters this December.

Comments Off on Colin Trevorrow is no longer the director of “Star Wars: Episode IX”