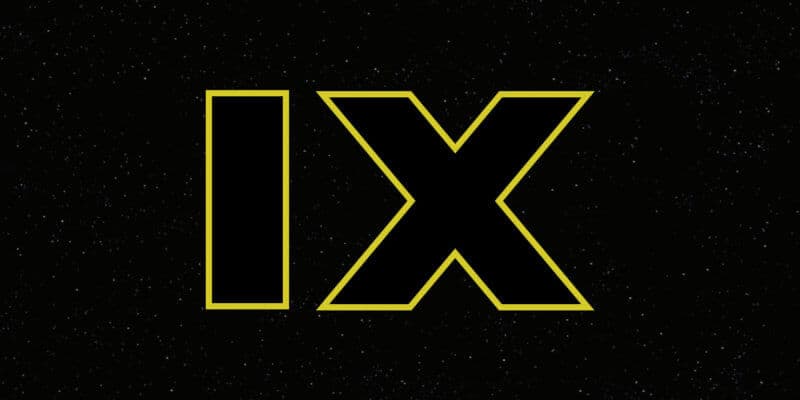 Over the weekend, Mark Hamill responded to the news that he, Carrie Fisher, and Billy Dee Williams are confirmed for “Star Wars: Episode IX”:

It's finally fine to admit #ImInIX-Billy Dee @realbdw too-which is long overdue (No one's ever really gone) Now only 17 months of "no comment"s when asked about it to avoid revealing details or fueling speculation #SeeYouAroundKids https://t.co/REUTX571c6

It's bittersweet facing my final chapter without her-She is simply irreplaceable. I'm finding solace in the fact that she won't BE replaced & would love the worldwide outpouring of affection from those who loved her when they heard the news.#CarrieOnForever pic.twitter.com/7ueMqBxQwa

“Star Wars: Episode IX” will begin filming at London’s Pinewood Studios on August 1, 2018, as we prepare to return to a galaxy far, far away. Today, the cast was announced for the ninth film in the saga with some exciting familiar faces.

Among the notable announcements are Mark Hamill, Anthony Daniels and Billy Dee Williams, who will all return to reprise their roles as Luke Skywalker, C-3PO and Lando Calrissian respectively. Carrie Fisher, who sadly passed away back in 2016, will return to the saga via unused footage from 2015’s “Star Wars: The Force Awakens.” 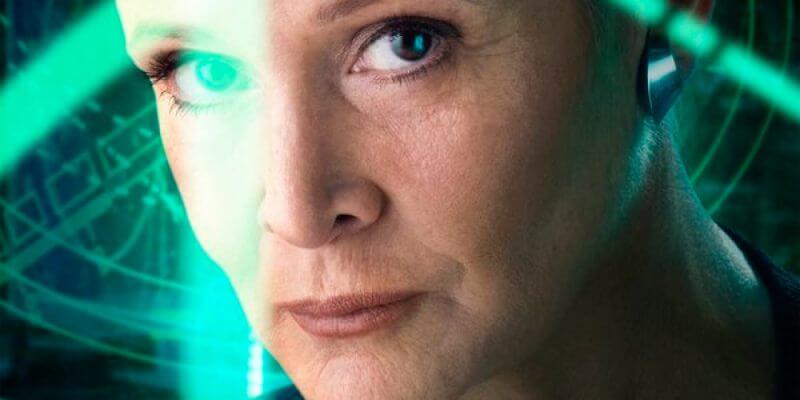 “We desperately loved Carrie Fisher,” said director J.J. Abrams, who will be returning to the saga after directing “The Force Awakens.” “Finding a truly satisfying conclusion to the Skywalker saga without her eluded us. We were never going to recast, or use a CG character. With the support and blessing from her daughter, Billie, we have found a way to honor Carrie’s legacy and role as Leia in Episode IX by using unseen footage we shot together in Episode VII.”

Iconic composer John Williams has also been announced to return for “Episode IX.” Williams has composed the music for every chapter in the Star Wars saga since “A New Hope” back in 1977.

We all return to a galaxy far, far away when “Star Wars: Episode IX” hits theaters December 20, 2019.

Are you excited for Star Wars: Episode IX? Let us know in the comments below!