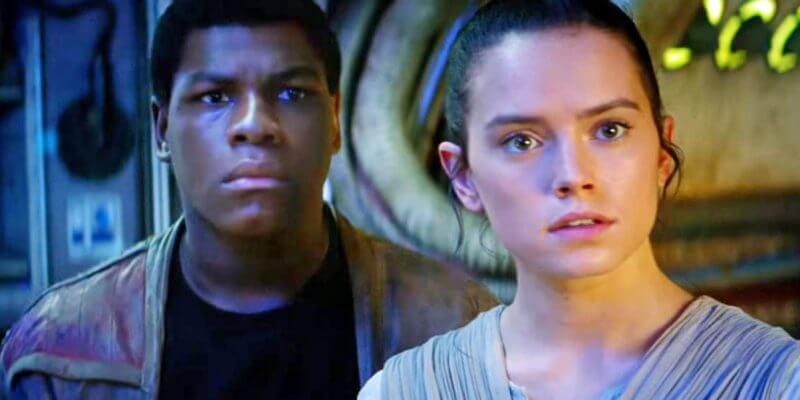 After forming a close friendship in “Star Wars: The Force Awakens,” Rey (Daisy Ridley) and Finn (John Boyega) were sadly kept apart for most of “Star Wars: The Last Jedi.” Thankfully, the duo is sticking together for the next installment, according to Boyega.

Speaking at Awesome Con in Washington, D.C. over the weekend, Boyega told fans about an exciting text he received from Daisy Ridley. “I haven’t read the script for Episode 9. But Daisy did shoot me a text saying, “Oh my gosh, I just heard from J.J. [Abrams], and we’re back together. That’s what I’m really excited about, is Finn and Rey back together again.”

This is great news for fans of Rey and Finn, who shared the screen for much of “The Force Awakens.” Many felt a romance was blooming between the characters, but Finn was paired with newcomer Rose Tico (Kelly Marie Tran) for “The Last Jedi.” She fell for Finn during the course of the movie, setting up a potential love triangle between Finn, Rose, and Rey for “Episode 9.” 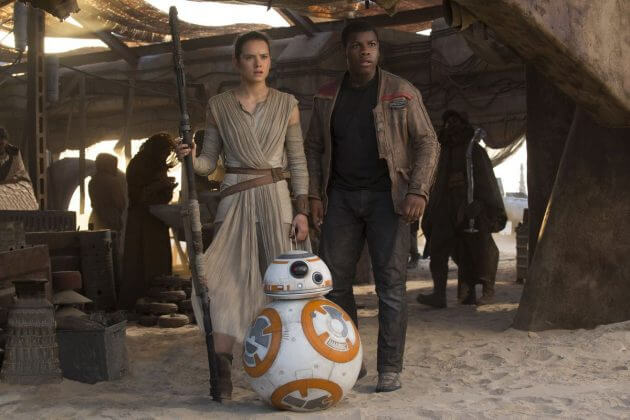 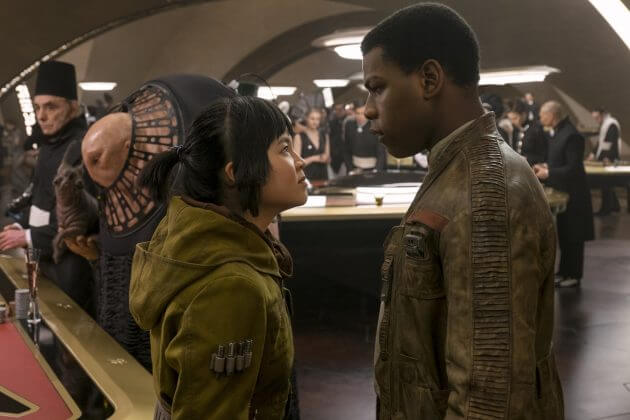 In addition to their romantic entanglements, the characters will once again have to face Kylo Ren in the next installment. “I think it’s going to be all-out war in this final chapter, so we need to be prepared,” Boyega said at Awesome Con.

The actor also hopes “Episode 9” reveals more about Finn’s backstory as a former Stormtrooper. “One question I’ve always had as an actor being involved in “Star Wars” is why Finn decided to defect in the first place. I still don’t understand. I would love to know more, to go into his life as a Stormtrooper.”

J.J. Abrams, who directed “The Force Awakens,” returns to direct “Episode 9.” The film arrives in theaters on December 20, 2019.