VIDEO - LEGO releases rapid-fire "Star Wars: The Force Awakens" recap to prepare fans for "The Last Jedi" - Inside the Magic 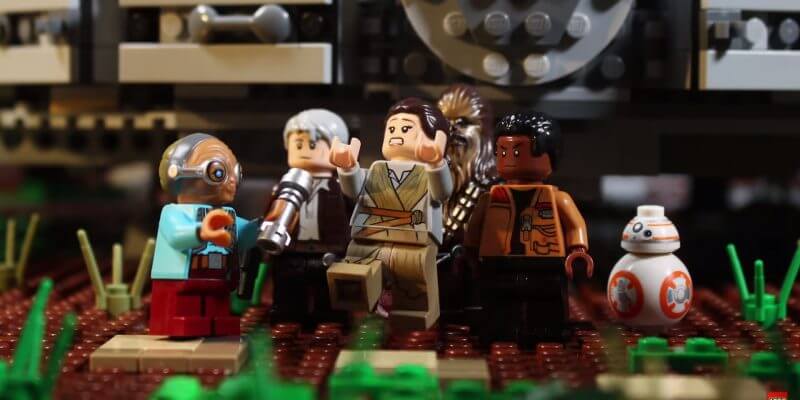 It’s that time of year again. Exactly one month from today, “Star Wars” fans around the country will be pouring into theaters for the opening-night showings of the highly-anticipated Episode VIII “Star Wars: The Last Jedi.” But what if you’re only a casual fan and don’t quite remembered what happened last time around? LEGO has got you covered.

“Star Wars: The Last Jedi” arrives in theaters nationwide on Friday, November 15th (with many evening and midnight screenings on Thursday the 14th.)