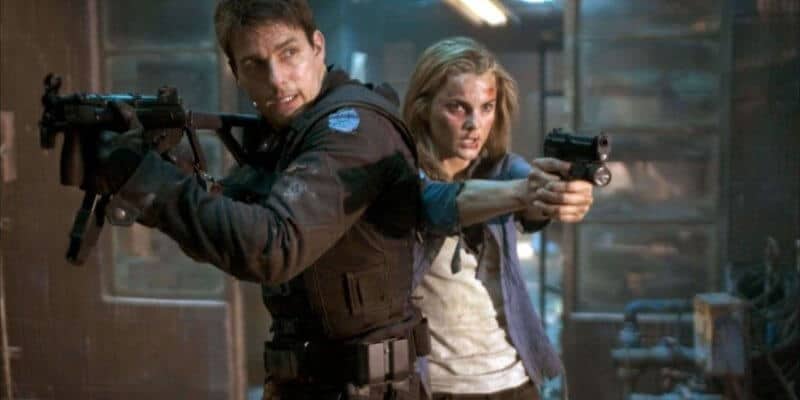 We are about a year and a half away from what is sure to be an epic conclusion to the latest trilogy in the Star Wars saga. J.J. Abrams, who directed “Star Wars: The Force Awakens” in 2015, is returning to the franchise for “Star Wars: Episode IX” and apparently he is planning to bring a familiar face with him.

Abrams is reportedly in talks with actress Keri Russell for a role that will involve “action-heavy fight scenes,” which she has proved she can handle with her work in films like “Dawn of the Planet of the Apes” and “Mission: Impossible III.”

Abrams and Russell worked together on “Mission: Impossible III,” as well as the popular television series “Felicity,” which Abrams produced. No word has been given on what character Russell would be playing in the newest “Star Wars” film.

Abrams is also expected to bring in two more actors before the film begins production at the end of the month, to join the stellar returning cast of Daisy Ridley, Adam Driver, John Boyega, Oscar Isaac and more.

Abrams and Derek Connolly (“Argo,” “Batman v. Superman: Dawn of Justice”) are currently working on the script for “Star Wars: Episode IX,” which is slated for a December 20, 2019 premiere date.