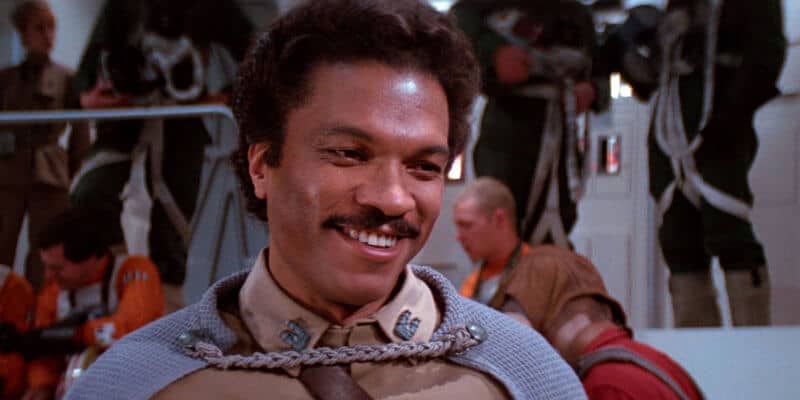 He’s a card player. A gambler. A scoundrel. You’d like him. Lando Calrissian was first introduced in 1980’s “Star Wars” sequel “The Empire Strikes Back,” immediately becoming a fan-favorite character as played by veteran actor Billy Dee Williams (Harvey Dent in Tim Burton’s “Batman”). Williams reprised the role in the 1983 trilogy-closing “Return of the Jedi” and then went on to voice the character in a number of television and movie appearances including “Star Wars Rebels” and “The LEGO Movie.”

Now it appears as though Billy Dee Williams (according to an article in the usually-reliable Hollywood Reporter) is returning to the live-action Star Wars galaxy in director J.J. Abrams’ “Star Wars: Episode IX,” due out at the end of next year. This news comes after up-and-coming star Donald Glover inhabited a younger version of the Lando role in this past May’s “Solo: A Star Wars Story.” 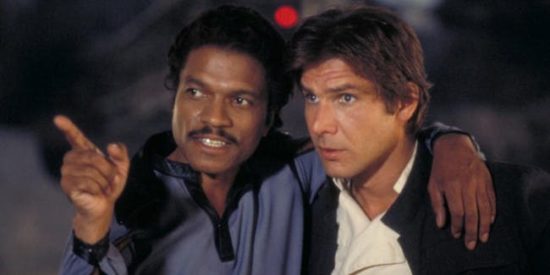 With the characters of– SPOILER ALERT– both Han Solo and Luke Skywalker now deceased in-universe, and actress Carrie Fisher (Leia Organa) having unfortunately passed away after filming “Star Wars: The Last Jedi,” it makes sense that the powers that be at Lucasfilm would want Lando Calrissian around, considering he’s the only major legacy character remaining alive and well– as far as we know, anyway. A recent canon novel “Star Wars: Last Shot” filled in some of the gaps for Lando between Episodes VI and VII, but we still don’t know why the former Rebel Alliance general never showed up to fight the First Order alongside the Resistance.

Comments Off on Billy Dee Williams to reprise his role as scoundrel Lando Calrissian in “Star Wars: Episode IX”