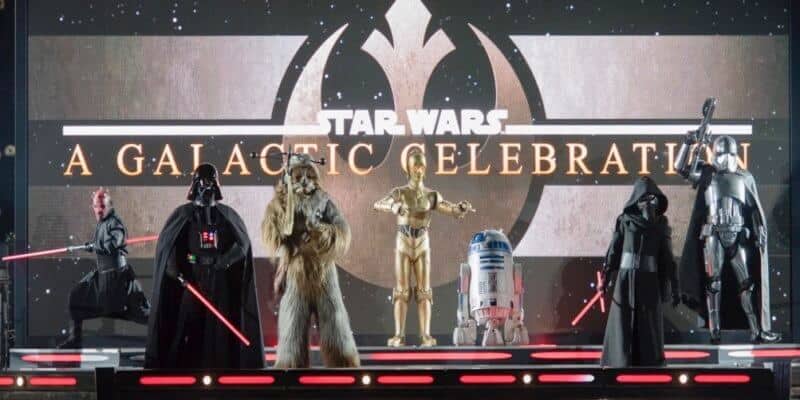 In 2019, Disneyland Paris will be invaded by Stormtroopers as the “Legends of the Force – A Celebration of Star Wars” will bring an all-new intergalactic sound and light show and everyone’s favorite iconic Star Wars characters. 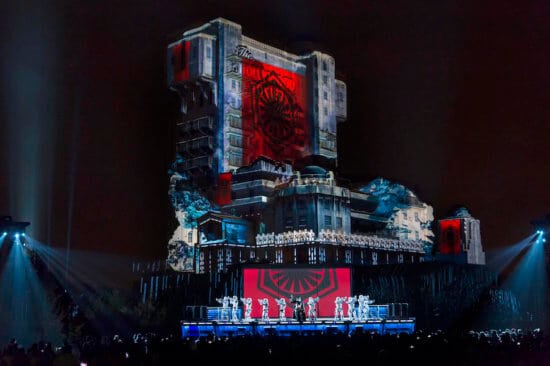 As part of this limited-time event, Star Wars fans will get to re-experience some of the greatest scenes of the Star Wars saga with the “Star Wars: A Galaxy Far, Far Away” show. Coming to the Production Courtyard in Walt Disney Studios Park, the show will feature appearances by Rey, Kylo Ren, Darth Maul, and the infamous bounty hunter Boba Fett, who’s making his first appearance ever at Disneyland Paris. The show will play several times during the day. 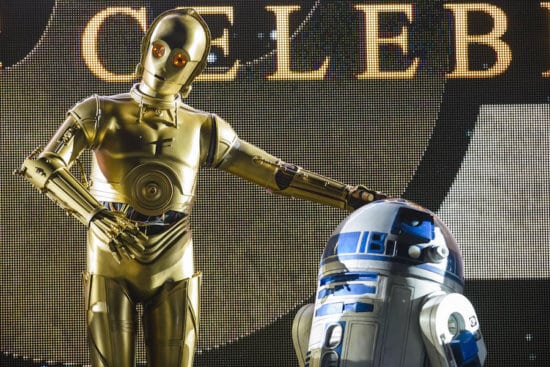 This special celebration is also where Star Wars fans will be called to the Dark Side during the First Order March led by Captain Phasma. This march with the infamous captain will keep guests on high alert, as it will include rare encounters with Chewbacca, R2-D2, and C-3PO. 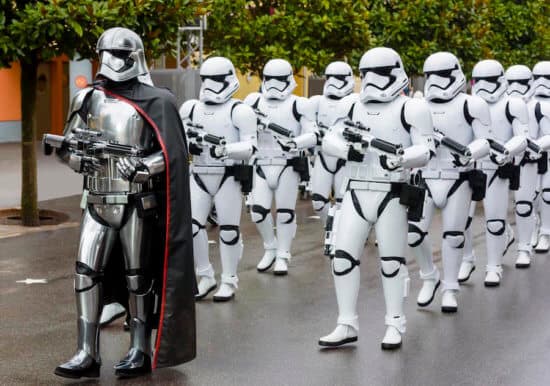 At Starport, found near Star Tours: The Adventures, guests will be able to use the Force and lightsabers to face Darth Vader!

Additionally, visitors will also be able to enjoy a ride across the galaxy’s most famous planets on the StarSpeeder 1000 and a journey as fast as lightspeed at Star Wars Hyperspace Mountain.

“Legends of the Force – A Celebration of Star Wars” runs at Disneyland Paris from January 12 to March 17, 2019.