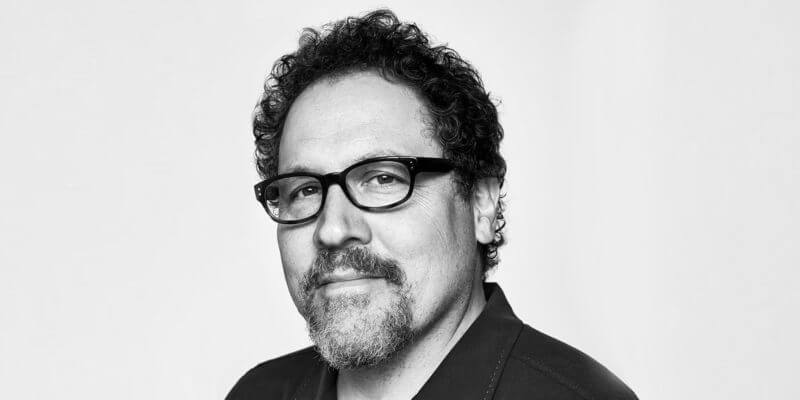 Jon Favreau, the creator of the upcoming “Star Wars” live-action TV series just revealed the timeline of when the new show will take place in the Star Wars universe.

Earlier this year in March, Lucasfilm announced that Jon Favreau would be executive producing and writing a new live-action “Star Wars” series for Disney’s upcoming streaming service. The announcement was met with a lot of excitement as Favreau has had an extensive history with Disney, spanning as far back as a decade.

Little was known of the series in its original announcement but today we’ve learned from an interview with Favreau and Nerdist that this new series will be set between the original trilogy (IV-VI) and the current trilogy (VII-IX). This time period is seven years after the Battle of Endor in “Star Wars: Return of the Jedi” and about a couple of decades before the events in “Star Wars: The Force Awakens.” It is said that this new series will help fill a gap in the show’s mythology.

Favreau also stated that this new live-action show will feature all-new characters. Some of the new characters will be rendered using the same bleeding-edge motion-capture technology Favreau used on Disney’s “The Jungle Book” and in next year’s “The Lion King” remake.

Unfortunately, Favreau did not mention an official premiere of the new show. It is also still unknown when Disney’s streaming service will make its premiere as well.