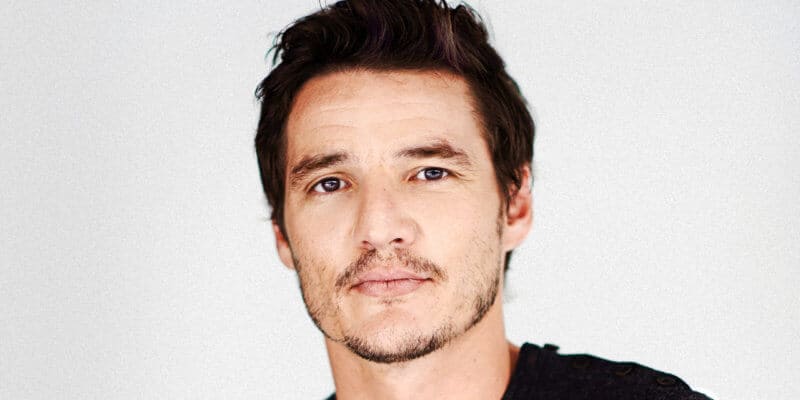 Lucasfilm just announced the cast of the first-ever live-action “Star Wars” series, “The Mandalorian,” with Pedro Pascal as the lead.

Most known for his roles in “Narcos” and “Game of Thrones,” Pedro Pascal will now be portraying the role of the lone Mandalorian gunfighter in the outer reaches of the galaxy, and he will be joined by Gina Carano (“Deadpool”), Giancarlo Esposito (“Breaking Bad”), Emily Swallow (“Supernatural”), Carl Weathers (“Predator”), Omid Abtahi (“American Gods”), Werner Herzog (“Grizzly Man”), and Nick Nolte (“Affliction”).

Set to take place after the fall of the Empire and before the emergence of the First Order, “The Mandalorian” will follow the travails of a lone gunfighter (which we now know to be played by Pedro Pascal) in the outer reaches of the galaxy far from the authority of the New Republic.

The series is currently in production under Jon Favreau, who is serving as the show’s writer and executive producer. “We’re having a great time working with this incredibly talented group and are excited for everyone to see what we’re up to,” said Favreau in a recent report by Disney.

Dave Filoni (“Star Wars: The Clone Wars,” “Star Wars Rebels”) will direct the first episode and will serve as executive producer alongside Kathleen Kennedy and Colin Wilson. Other episodes in the series will be directed by Deborah Chow (“Jessica Jones”), Rick Famuyiwa (“Dope”), Bryce Dallas Howard (“Solemates”), and Taika Waititi (“Thor: Ragnarok”). With an exceptional cast and well-known directors, the series will likely be a hit when it premieres in the future.

“The Mandalorian” will be exclusive to Disney+, Disney’s new streaming service for on-demand viewing of many of the latest live-action and animated Disney, Marvel, Lucasfilm, and Pixar films.

“The Mandalorian” is one of several films and television series being developed for Disney+. Recently, it was announced that a “Sister Act” remake and a live-action “Lady and the Tramp” remake is in the works for the new platform. Additionally, Marvel heroes Falcon and Winter Soldier are likely to get a limited series on the streaming service. Those who may not be enthusiastic about “The Mandalorian” will likely find plenty of other entertainment on Disney+ when it launches sometime next year.

What do you think of the cast announced to star in “The Mandalorian?” Let us know in the comments below!

Comments Off on Lucasfilm names Pedro Pascal as title role in “The Mandalorian,” a “Star Wars” series coming to Disney+