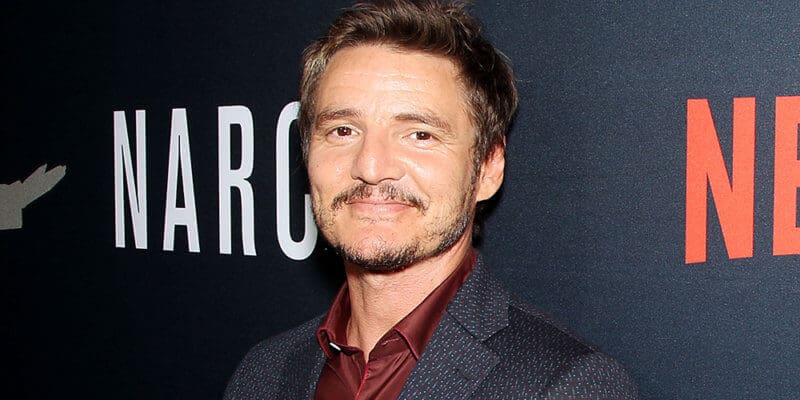 Pedro Pascal, who played Oberyn Martell on “Game of Thrones” and will appear in the upcoming “Wonder Woman 1984,” will reportedly star in the new “Star Wars” TV series “The Mandalorian,” according to Variety.

The series, written by Jon Favreau, will premiere on Disney’s streaming service Disney+, which launches next year. The show “follows the travails of a lone gunfighter in the outer reaches of the galaxy far from the authority of the New Republic.” Dave Filoni, who worked on “Star Wars: The Clone Wars” and “Star Wars Rebels,” will direct the first episode. Other episodes in the first season will be directed by Taika Waititi (“Thor: Ragnarok”), Bryce Dallas Howard (“Jurassic World”), Deborah Chow (“Jessica Jones”), and Rick Famuyiwa (“Dope”).

This isn’t the only “Star Wars” spinoff planned for Disney’s upcoming streaming service. Recently, the company announced Diego Luna will star in a “Rogue One” prequel based on his character, Cassian Andor. Disney+ will be the on-demand viewing home for new releases of live-action and animated Disney, Marvel, Lucasfilm, and Pixar films.

Pascal is the first cast member attached to “The Mandalorian.” In addition to his fan-favorite role on “Game of Thrones,” the actor is known for “Narcos” on Netflix. He’ll also appear in the highly-anticipated “Wonder Woman” sequel, “Wonder Woman 1984,” which hits theaters in 2020.

Pricing for Disney+ has not been revealed yet, but Disney CEO Bob Iger has hinted the price will be lower than Netflix when the service initially launches. Netflix offers subscription plans ranging from $7.99 – $13.99. In addition to the “Star Wars” spinoffs and other recent theatrical releases, Disney+ will host the live-action “Lady and the Tramp” movie and “High School Musical: The Musical,” a TV series based on the popular film franchise.

Will you be subscribing to Disney+ when it launches next year? Let us know in the comments below!