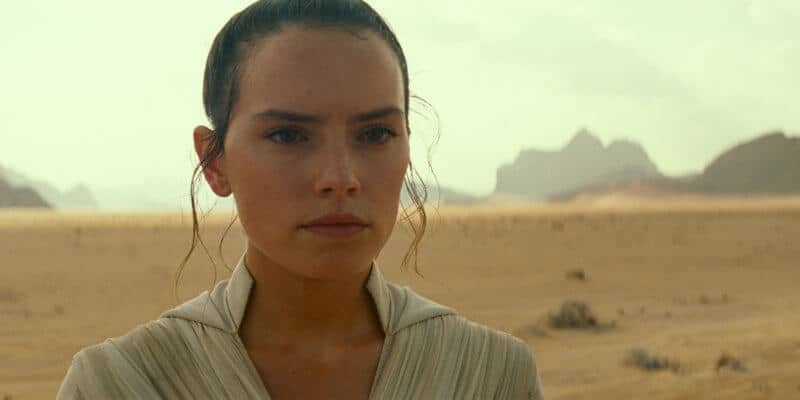 “Star Wars: The Rise of Skywalker” is going to be the epic finale to the current Star Wars trilogy and as with most endings, it requires the tie-up of a lot of loose ends. However, according to J.J. Abrams, the film could require up to four whole hours of runtime to fit everything in.

As with most major franchise films, their movie makers like to keep a tight lip as a means to not reveal too much information too quickly. This can be said for “Star Wars: The Rise of Skywalker,” which just got its official name after what feels like an eternity. This was followed by the film’s first trailer, which almost blew up the galaxy. However, beyond that Abrams has been rather cryptic when answering most other questions about the film, including its runtime.

How long will @StarWars Episode IX #TheRiseOfSkywalker be? @jjabrams tells @paulafaris it could be anywhere from five minutes to four hours. “Right now, its 90 minutes because we’re not done editing yet,” he says. @GMA pic.twitter.com/3gcWqCYNCA

In a recent interview with GMA, Abrams was asked outright how long “Star Wars: The Rise of Skywalker” would be? To which he responded, “it could be anywhere from five minutes to four hours. Right now, it’s 90 minutes because we’re not done editing yet,” said Abrams.

Obviously, this is a very vague answer that doesn’t actually answer the question. However, with the lengths of some of the movie industry’s current finale sequels, a four-hour runtime doesn’t seem too crazy of an answer.

“Avengers: Endgame” is the next epic finale film by Disney to be hitting theaters and that film will run for three hours and one minute, making it the longest running Marvel film of all time. It’s hard to say that Lucasfilm would want to beat out this runtime all together, but it might be safe to say it could match it.

If the film were to even run three hours long, it would make it the longest running Star Wars film of all time. The longest Star Wars movie to date was “Star Wars: The Last Jedi,” which ran 2 hours and 33 minutes.

What are your thoughts on “Star Wars: The Rise of Skywalker” having a possible 4-hour runtime? Let us know in the comments below!