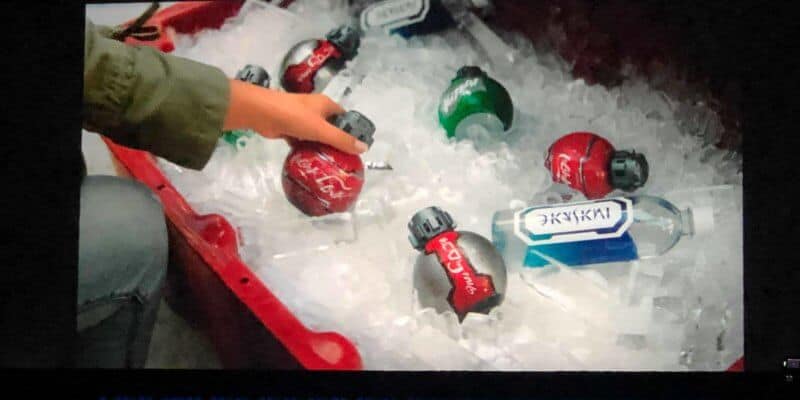 Have you ever wanted to sip an ice cold Coke in space? Well now you can, because Disney’s partnership with Coca-Cola has now reached a galaxy far, far away.

At this weekend’s Star Wars Celebration, Disney Parks announced that their partnership with Coca-Cola has extended to Star Wars: Galaxy’s Edge, the newest and largest expansion at Disneyland in Anaheim and Disney’s Hollywood Studios in Orlando. Disney revealed that several locations throughout the new lands will serve Coca-Cola products in specially designed packaging, like droid-shaped plastic bottles with labels written in the Aurebesh language from the “Star Wars” universe. 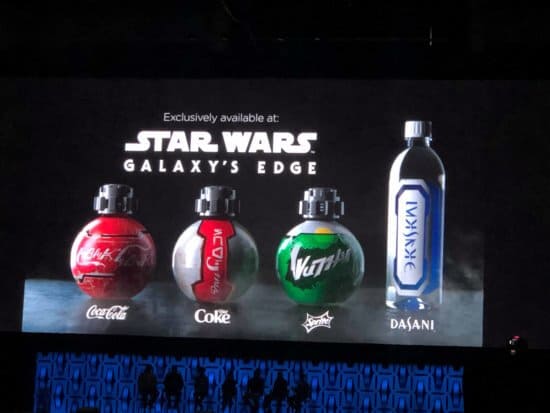 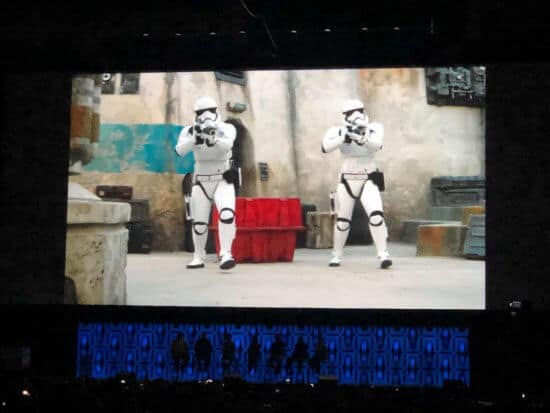 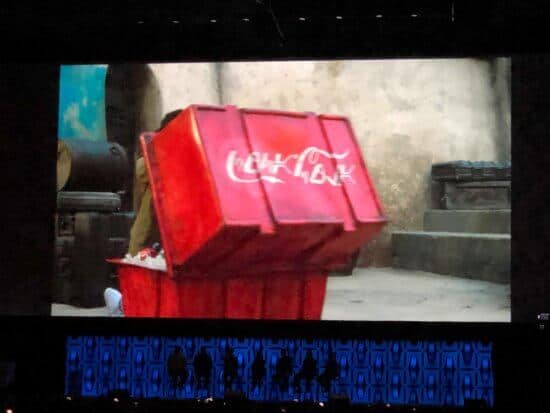 While Coca-Cola products aren’t new to the Disney Parks, the announcement of them being served in Star Wars: Galaxy’s Edge has been met with mixed reviews from fans. Some are excited to be able to drink their favorite beverages in the new lands at Disneyland and Disney’s Hollywood Studios, especially with their interesting and fun packaging. On the other hand, many fans have pointed out that serving Coca-Cola branded products in Star Wars: Galaxy’s Edge is a hindrance to the lands’ theming. 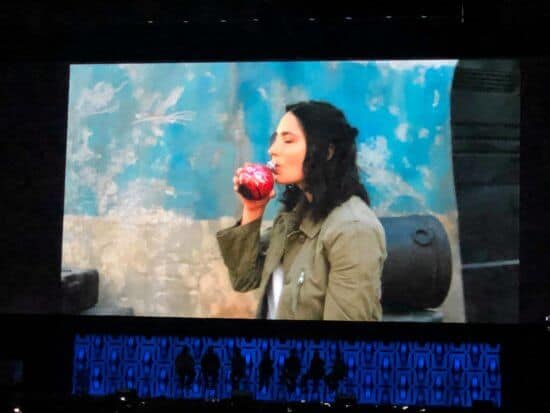 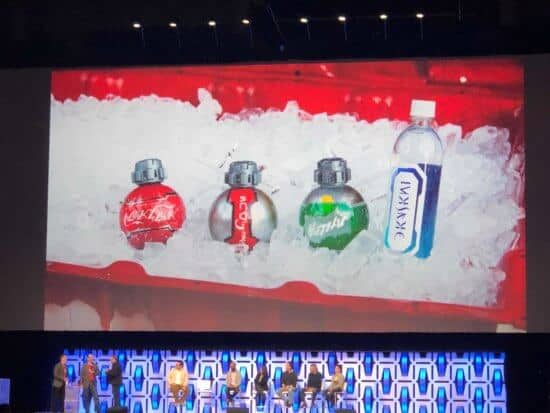 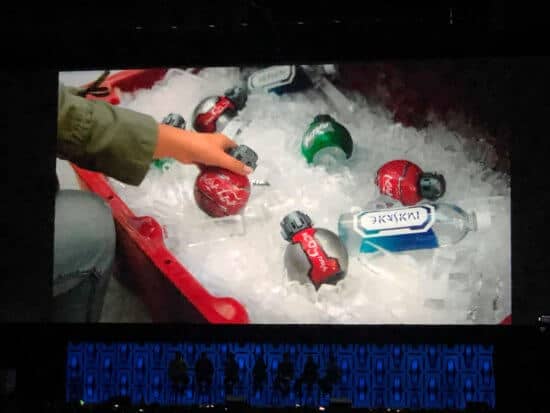 For example, Disney has shared countless times that Star Wars: Galaxy’s Edge will be a highly immersive and interactive land where guests will feel transported to a galaxy far, far away as though they have stepped inside the setting of their favorite “Star Wars” films. And even though the attractions, interactions, and dining experiences will likely be as immersive as Disney says, drinking a Coca-Cola product may not necessarily feel accurate to the “Star Wars” universe. Still, Disney Imagineers have a reason and a backstory for everything they create in the theme parks, so we bet they have something up their sleeve to explain the presence of Sprite and Diet Coke on Batuu. And if not, the themed packaging doesn’t hurt.

Want to know more? Check out the promotional video about Coca-Cola in Star Wars: Galaxy’s Edge that was revealed at Star Wars Celebration this weekend:

What do you think of the idea of drinking Coca-Cola beverages in Star Wars: Galaxy’s Edge? Share your thoughts with us!