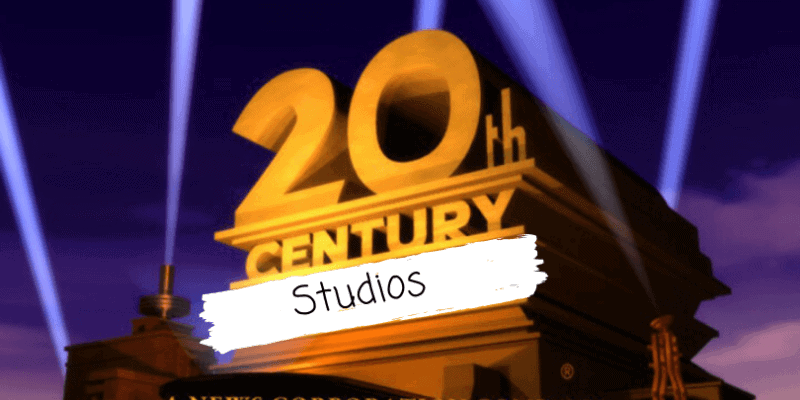 Last month, it was announced that 20th Century Fox would remove “Fox” from its name and masthead. It is now “20th Century Studios,” and the new movie intro was just released.

So, the next time you go to see a film made by 20th Century Studios here’s what you’ll see:

The new logo and intro real were released extremely subtly with the latest trailer for 20th Century’s upcoming film The Call of the Wild starring Harrison Ford.

You can watch that full trailer here:

Out of all the studio logos that come before a new movie, there is only a handful of them that are truly iconic. You have the roaring lion before an MGM film, stars crowing a mountain for Paramount, the globe for Universal, and then you have Disney’s and 20th Century’s logo.

Just saying the words “20th Century Fox” strikes up the music in our heads. You hear the snare drums march in. Then the horns blast the theme that gets everybody pumped up. It was this trumpeting that signaled the beginning of Star Wars films at one point.

Related: Universal Studios mystery logo – What are your hopes?

No significant changes to the logo

It is not the end of an era. We just have a slightly less stylish logo. If Disney were planning to interfere further as to change the music or anything more than replacing “Fox” with “Studios,” we would have heard more about it, and Inside The Magic would have covered it more in-depth.

And, in this writer’s opinion, it doesn’t look that bad. It could have been way worse.

What do you think of the logo change? Do you think they should have made other changes? Let us know in the comments!