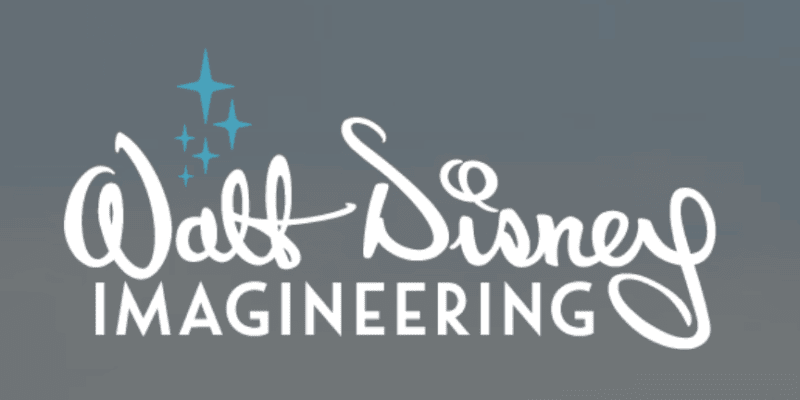 The moment Disney fans across the U.S. have been waiting for: The launch of Disney+ finally arrived early this morning, including one of the most anticipated original Disney+ docuseries highlighting Walt Disney Imagineering, The Imagineering Story.

The Imagineering Story is a six-part docuseries, available exclusively to Disney+ subscribers, which follows the history of the Walt Disney Imagineering department and shows fans how hard Imagineers work to bring the Disney magic to life.

The Imagineering Story also gives viewers a behind-the-scenes look at some of the upcoming Disney Parks attractions at theme parks such as Magic Kingdom and Disney’s Hollywood Studios.

And with the popularity for Imagineers among Disney fans across the nation, as well as the launch of their new docuseries, the department has debuted a brand new, redesigned website and logo!

Personally, I am loving this new Walt Disney Imagineering logo as it features a beautiful version of what Walt’s signature actually looked like! On top of that, the word “Imagineering” is shown in big, art lettering. This design is simple, yet elegant as it doesn’t feature Mickey or any other characters and only shows an image of blue stars.

Let’s take a look at the history of logos used throughout the years. This is what the very first WED Enterprises logo looked like.

The below is what the logo looked like once the department switched from WED Enterprises in 1986.

And lastly, here is the logo that’s been used since about 2012, but is now obviously discontinued with the introduction of the new logo above!

Walt Disney Imagineering is also introducing a brand new website which features a complete historical timeline, including chronological information on how the Imagineering department has developed over the years, within the Walt Disney Company. Starting from the very beginning with Disneyland and the World’s Fair, all the way through to Walt Disney World, as well as the development of parks overseas and of course, the Disney Cruise Line, everything will be included. Disney fans can also learn about more recent theme park attractions and lands such as Pandora – The World of AVATAR and Star Wars: Galaxy’s Edge.

If you want to visit the newly redesigned website, you can visit it here.

Do you like the new Walt Disney Imagineering logo and website? Let us know in the comments.