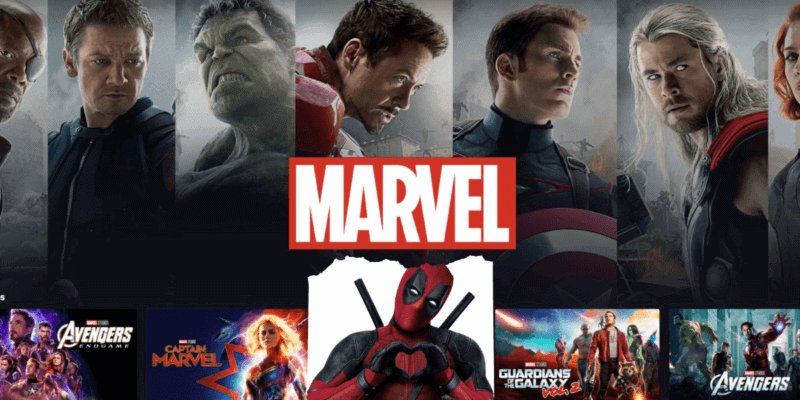 It is official! Deadpool 3 will be in the Marvel Cinematic Universe and will be rated R!

“It will be rated R and we are working on a script right now, and Ryan’s overseeing a script right now,” Feige told Collider. “It will not be [filming] this year. Ryan is a very busy, very successful actor. We’ve got a number of things we’ve already announced that we now have to make, but it’s exciting for it to have begun. Again, a very different type of character in the MCU, and Ryan is a force of nature, which is just awesome to see him bring that character to life.”

The film’s script is still set to be penned by sisters Wendy Molyneux and Lizzie Molyneux-Loeglin.

Marvel’s first two Deadpool movies were produced and released by 20th Century Fox — now 20th Century Studios — before it was absorbed by The Walt Disney Company, and since the acquisition was made there has been outspoken concern that Disney would not let anything more than PG-13 be released beneath its corporate umbrella. It appears that Feige’s recent announcement has put an end to those worries for now. Lead actor Ryan Reynolds has yet to comment on the matter.

Due to their R-rating, neither Deadpool nor Deadpool 2 have been added to Disney+ with all of the other Marvel films. They are currently available on Hulu with Marvel’s other R-rated superhero movie Logan.

Related: Is Deadpool Taking Over Cameo Duties From Stan Lee in the MCU?

In the meantime, Feige and Marvel Studios already have a plethora of MCU material coming down the pipe beginning with the release of WandaVision on Disney+ January 15, followed by other straight-to-streaming shows like Loki and The Falcon and the Winter Soldier, and movies like Black Widow, Eternals, Thor: Love and Thunder, Black Panther II, Doctor Strange in the Multiverse of Madness, and Spider-Man 3.

We at Inside the Magic will update our readers as more concrete information regarding Deadpool 3 comes to light.

Are you surprised Kevin Feige is allowing Deadpool 3 to be R-rated? Why or why not? Let us know in the comments!